A G-Drive statement said it was in talks with "several drivers with Formula 1 race experience" regarding the remaining spot in the line-up.

Jota Sport ran the G-Drive programme in last year's WEC. It is expected to continue in the series but has not yet announced its programme.

European Le Mans Series frontrunner TDS had announced last November that it would be entering the 2017 WEC with an ORECA 07 for Matthieu Vaxiviere, Emmanuel Collard and Francois Perrodo, and it will add a second car for the G-Drive entry. 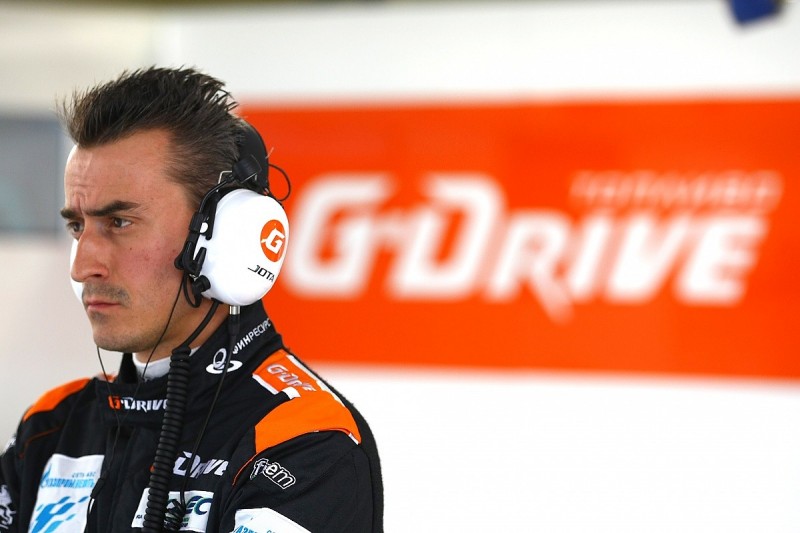 Rusinov, WEC LMP2 champion in 2015 along with Sam Bird and Julien Canal, had previously warned he could be heading out of the series after he lost his silver-rated status at the end of last year and was moved into the gold driver rankings bracket.

Thiriet will be the mandatory silver-ranked driver in the TDS/G-Drive line-up.

"I'll be honest, getting all the parts together to aim for the highest goals was not easy this year, as the change in technical regulations has forced us to seek a new prototype manufacturer and engine supplier," Rusinov said.

"We have been working on this for the past six months, and have settled on the new ORECA model.

"We believe this will be the fastest car, and we are optimistic ahead of the start of the season." 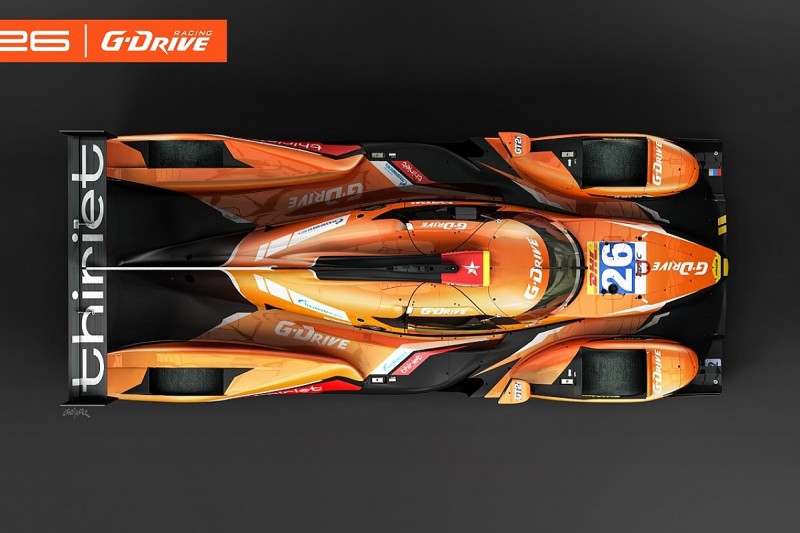