New Porsche LMDh recruit Nick Tandy says he had planned a longer stint at Corvette when he signed a deal to race for the American marque from 2021.

Tandy is returning to Porsche’s factory stable next year as part of its twin assault on the World Endurance Championship and the IMSA SportsCar Championship with the 963 LMDh.

It marks the end of his spell at Corvette after just two seasons, the Briton having originally joined its C8.R programme last year following Porsche’s exit from IMSA’s GTLM division.

But Tandy had originally wanted to spend more time at Corvette and it was only the demise of GTE Pro and GTLM categories in quick succession that forced him to look for new opportunities elsewhere.

“I signed to race with [Corvette] in the hope that it will be a long relationship of world-class racing against the best race teams in the best cars in the best series, and this was always the goal,” Tandy told Autosport.

“Of course, things within the sport changed and pretty early on in our relationship together we knew that perhaps what we planned to do for the next few years potentially wasn't looking like it could happen.

“I look back at these two years with great fondness actually, because I was always a little bit unsure of how I would be accepted into a rival operation. But from day one, I think the team realised we all have the same goals.

“And even though they didn't like me in a white [Porsche] suit, I think they respected that when I wore a yellow suit that I was still going to put that much effort into beat everybody else.

“I've made so many friends that I'll keep for years, years to come. You never know, we might work together again in the future.

“I've got a great relationship with all the people at GM and Corvette Racing and Pratt and Miller. It just happened that things didn't work out the way we perhaps planned.” 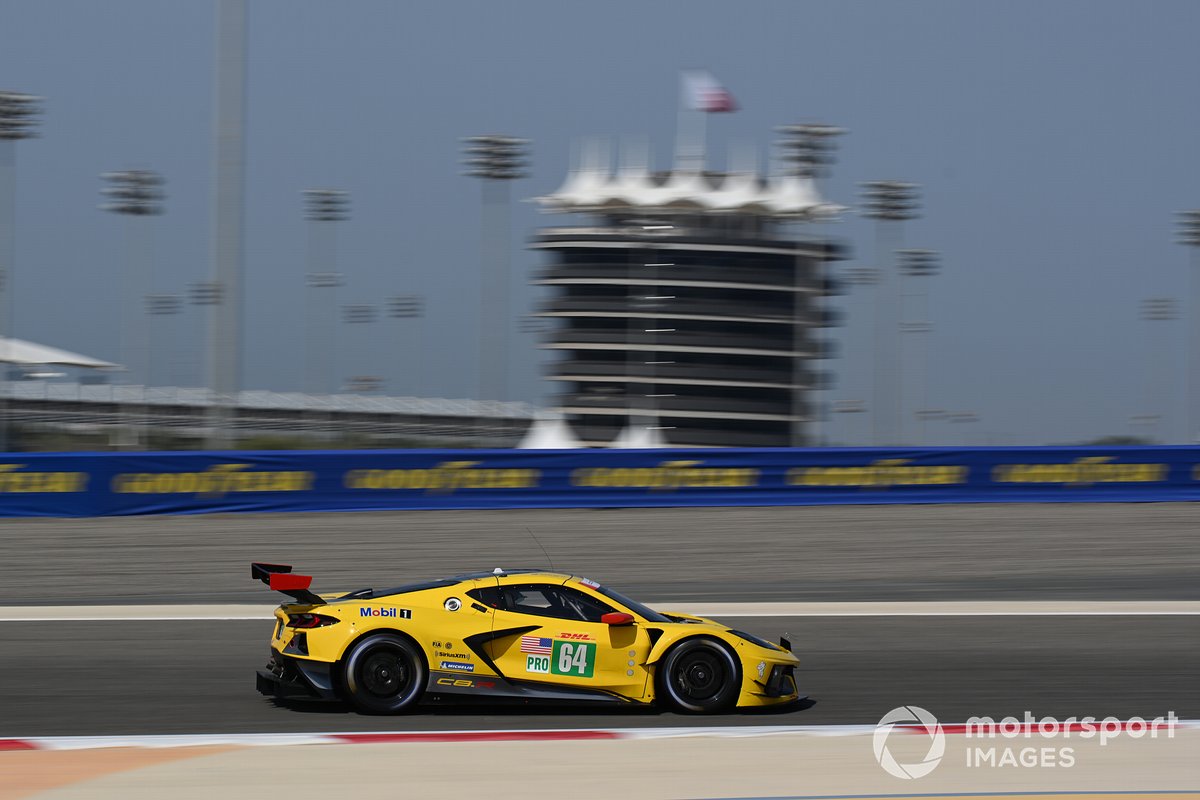 Tandy spent his first season with Corvette in IMSA in 2021, scoring four class wins across the year in the #4 C8.R he shared with Tommy Milner.

He subsequently switched to WEC for what turned out to be the last year of GTE Pro, with Milner again joining him as his team-mate. The pair clinched Corvette's first victory in the championship outside of the Le Mans 24 Hours at Monza.

The #64 Corvette was also leading its class at Le Mans, only for a collision with an LMP2 car to end the crew’s race with only six hours to run.

Following the announcement that Tandy won’t remain with Corvette in 2023, when it switches to WEC’s GTE Am division while continuing in IMSA’s GTD Pro class, the 38-year-old said he didn’t imagine returning to Porsche despite having achieved several career milestones racing for the revered German marque.

Tandy previously spent eight seasons racing for Porsche, winning all big four IMSA enduros in his class including the Daytona 24 Hours, while also helping the brand to its first outright victory at Le Mans in nearly 20 years in 2015.

“When I came to Corvette I didn't expect to go back to Porsche, honestly,” he admitted.

“But things just aligned at the right time when the programme was committed to and when they asked if I'll be interested, it was a stage when I knew that potentially I could be available to race.

“I know Porsche Motorsport, when they go racing they do things 100%. 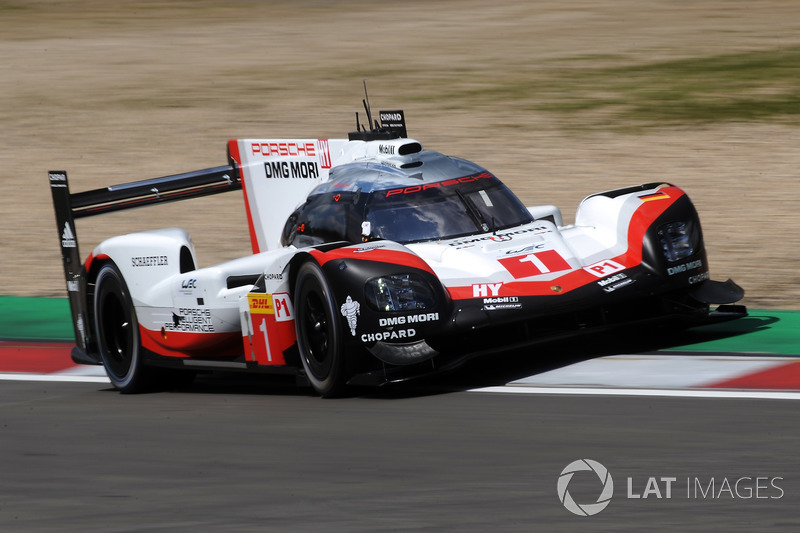 Tandy returns to Porsche for its LMDh programme having previously raced its 919 Hybrid LMP1, and won Le Mans outright with it in 2015

“They are going back to the top class of sportscar racing and that's something that I've seen with Porsche before and I know how much effort the people and Porsche in general put into the racing operation, so I know that everything will be as good as it can be.

“And Penske is always a name that is synonymous with success with whatever they do.

“I came to Porsche just as the RS Spyder LMP2 programme with Penske had finished and there were people around in the factory that were raving about this team and its operations. This collaboration with Porsche and Penske was so good.”

Porsche is yet to announce how the 10 drivers it has signed for its LMDh programme, including Tandy, will be split between WEC and IMSA in 2023.