Strakka has agreed a deal with Dome that will result in it developing what will be known as the Strakka Dome S103 and racing it in the 2014 World Endurance Championship.

The Silverstone-based team, which was the top LMP1 privateer at this year's Le Mans 24 Hours, will also build and service future customer examples.

Strakka Racing team manager Dan Walmsley said: "We went to Dome and said we want to be involved as a partner and not just a customer.

"We have helped fund the project and we will be supply chain managers: we will build the cars in the UK and provide service for customers."

Dome boss Hiroshi Fushida said: "We are delighted to team up with Strakka Racing in a partnership that will enable our cutting-edge S103 design to become a reality and race on tracks all over the world."

The first S103 monocoque is due to arrive at Strakka's workshops at the end of December and should be built up in time for a test debut at the end of February.

Strakka is planning to run two S103s powered by the Nissan LMP2 V8 in next year's WEC.

It says it is in the advanced stages of negotiations with drivers to fill a second car that will run alongside the existing line-up of team owner Nick Leventis, Danny Watts and Jonny Kane.

The British team opted to step down to LMP2 from the P1 ranks after withdrawing from the WEC in the wake of its sixth-place finish at Le Mans with its HPD ARX-03c. 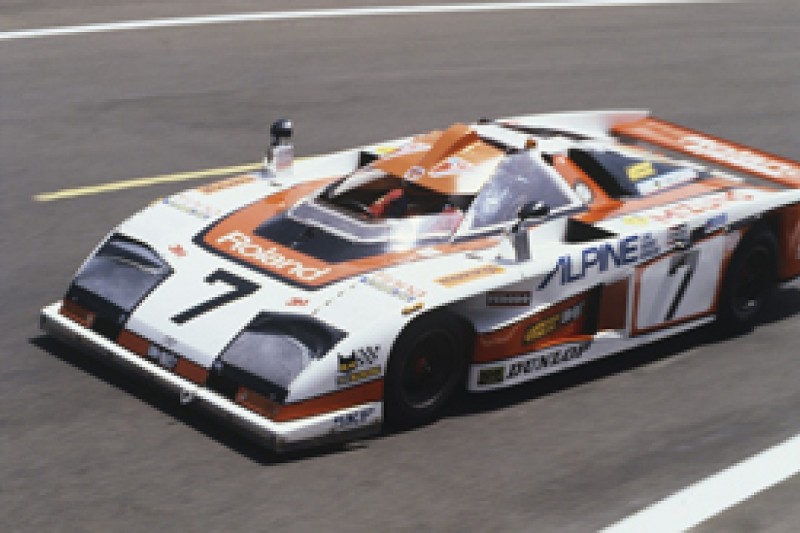 "We did heavily assess remaining in LMP1, but the level of investment for a 2014-rules car would have been difficult to sustain, which forced us into a rethink," said Walmsley.

It fielded a pair of its Ford Cosworth-powered Zero RL Group 6 prototypes (pictured) for a line-up of drivers including Gordon Spice and Tony Trimmer.