The upgrades, which are focused on the Porsche Curves, were inspected by the FIA last week.

SAFER barriers most commonly used on US ovals have been installed on the outside of the first part of the double left at the beginning of the sequence.

The run-off and gravel trap has also been extended at the final right-hander of the Porsche Curves, the point at which Audi driver Loic Duval hit the debris fencing during practice of the 24 Hours in 2014.

ACO sporting manager Vincent Beaumesnil told Autosport he believes it is the first time that the SAFER system, which stands for steel and foam energy reduction, has been used on a road course in Europe.

He explained the SAFER barriers had allowed the character of the Porsche Curves to be retained at the same time as improving safety.

"It would have been easy to add a chicane, but the track would have lost its character," he said.

"After discussions with our federation in France [the FFSA], we were able to make the circuit safer and keep the original layout."

The latest improvements follow a previous round of upgrades in the Porsche Curves sequence for 2014 when TechPro barriers were added at the first right-hander and the gravel trap increased in size at Corvette Corner (formerly Karting). 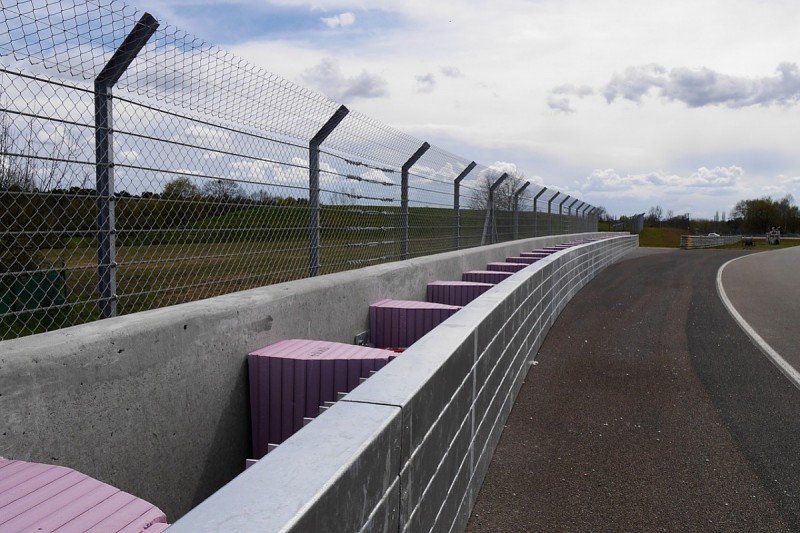