The Richard Mille Racing LMP2 team has folded following the conclusion of the 2022 FIA World Endurance Championship season in Bahrain.

In a statement released on Wednesday, Richard Mille said the brand will 'evolve while remaining faithful to its initial objectives', without revealing if it plans to continue its involvement in motorsport in some capacity in 2023.

The team was founded by watch magnate and the chairman of the FIA’s endurance commission, Richard Mille, in 2020 with the aim of promoting female talent in international motorsport.

The outfit began life in the European Le Mans series with an all-female crew comprising Tatiana Calderon, Sophia Floersch and Beitske Visser, before it graduated to WEC’s LMP2 class in 2021 with the same line-up.

“With an all-female line-up, the target was to take them to the highest level of motor racing. Our approach and performance, in no way inferior to that of our male counterparts, challenged biases. Gradually, we developed the project by listening to our drivers.

“They all told us they would have succeeded in advancing in this world the day men asked to team up with them. We succeeded this year with excellent and enthusiastic drivers around our project: Lilou Wadoux, joined by Charles Milesi, Sebastien Ogier and Paul-Loup Chatin later on." 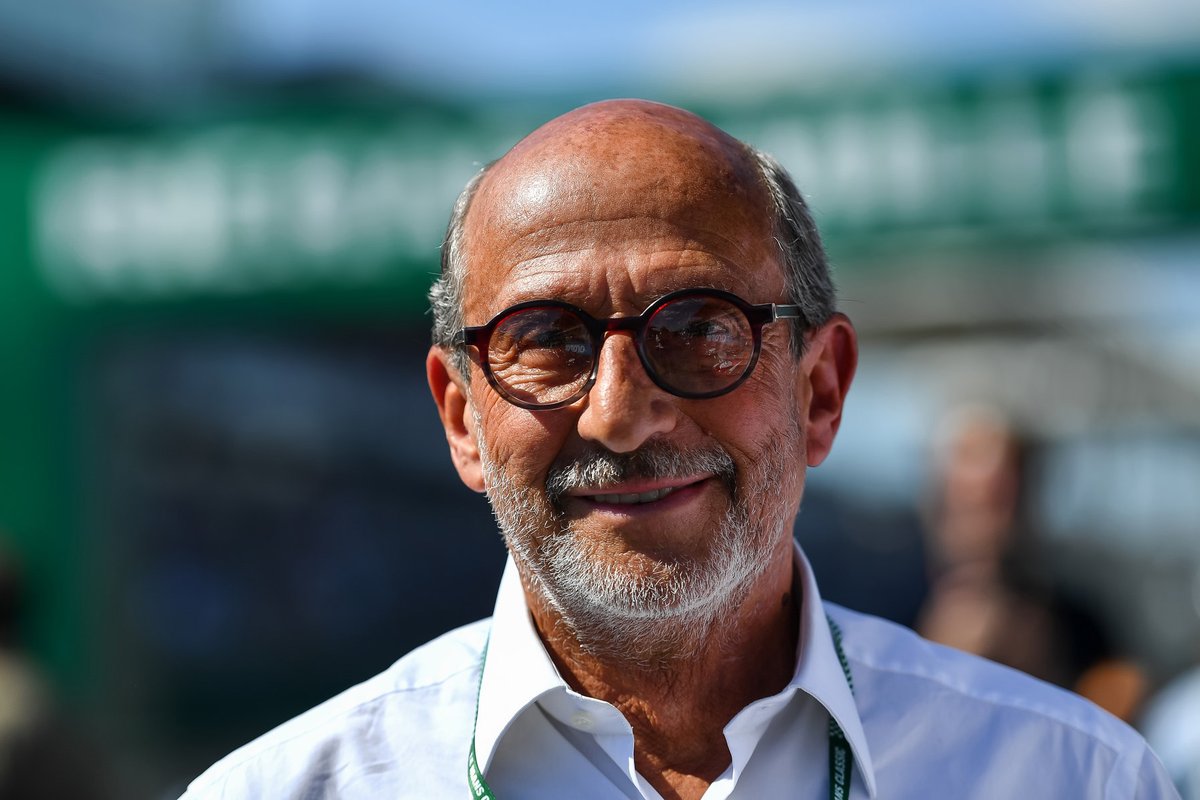 During its three-year tenure in prototype racing, Richard Mille achieved several milestones, including the first entry of an all-female line-up at the Le Mans 24 Hours since 1991, when Lyn St. James, Desire Wilson and Cathy Muller shared a Spice SE90C.

Wadoux’s performances in her rookie season helped her get nominated by the WEC organisation to become the first female driver to drive a Le Mans Hypercar (LMH), as she joined Toyota for the post-season test at the Bahrain International Circuit earlier this month.

Richard Mille finished ninth in both its seasons in the WEC, with a sixth-place class finish at Le Mans in 2022 being the highlight of its time in the championship.

Richard Mille didn’t reveal how it plans to continue the project in 2023.

"Today, the Richard Mille Racing Team is closing the garage door,” said Mille. “A chapter closes, but a new adventure begins, in line with the project's genesis."

Following the departure of Richard Mille, the Signatech squad that handled the operational side of the team is expected to field two entries in the LMP2 class for Alpine next year, before the two parties join forces again in 2024 with a new LMDh car built by the French manufacturer.