Van der Zande joins team regulars Ben Hanley and Henrik Hedman at the wheel of the Gibson-powered BR1 that DragonSpeed will campaign this year.

He previously raced for DragonSpeed in 2013 in the now-defunct Prototype Challenge class of what was then known as the American Le Mans Series, now the IMSA SportsCar Championship.

The Dutch driver then spent three years in the class with Starworks Motorsport, winning the title in 2016, before graduating to the top Prototype division last year with Spirit of Daytona Racing.

He and Marc Goossens won at Laguna Seca after the team switched from Riley to Ligier chassis mid-year. 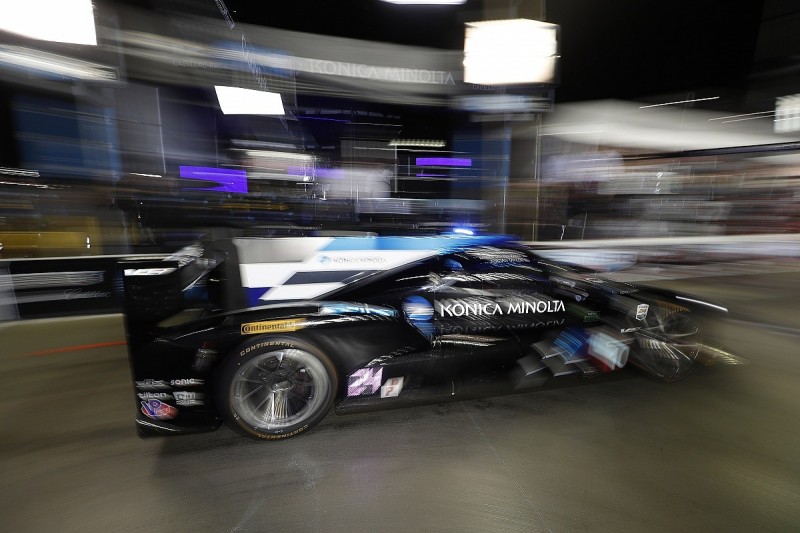 Van der Zande will combine his DragonSpeed duties with his Wayne Taylor Racing IMSA drive, but will have to skip the Spa WEC opener as it clashes with the Mid-Ohio IMSA race.

He took pole position in the #10 Cadillac DPi (pictured above) he shared with Jordan Taylor and Ryan Hunter-Reay in last weekend's Daytona 24 Hours, but the car was forced to withdraw from the race after suffering repeated right-rear tyre failures.

Rebellion partners with ORECA for LMP1 return in WEC