Abt and Imperatori, a former GP2 driver and WEC LMP2 race winner respectively, will race together in the Anglo-Swiss squad's second Rebellion-AER R-One together with team regular Dominik Kraihamer. 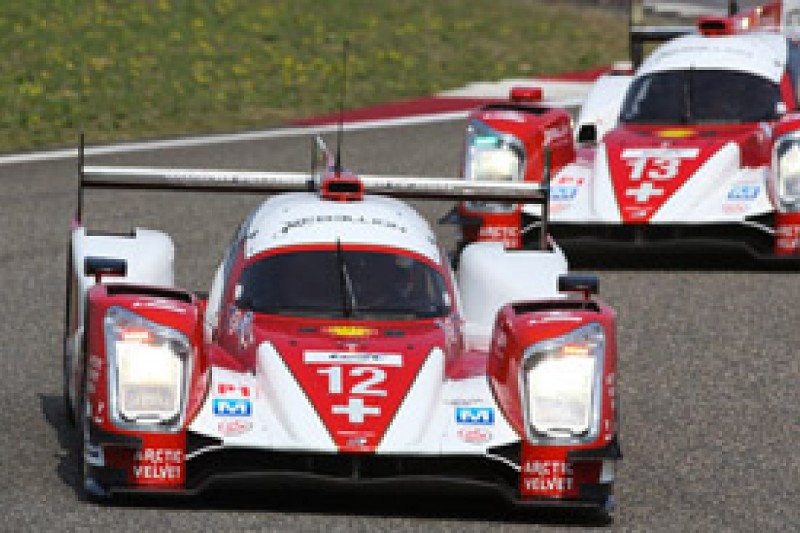 Abt, who is racing in Formula E with his family's Abt Sportsline team, described the deal with Rebellion as "an enormous boost".

Swiss Imperatori, who took two LMP2 class wins last year with the KCMG ORECA squad, said graduating to P1 had been made significant because he was doing it with a "team that does a lot to promote motorsport in our country".

The team is missing the opening round of the WEC at Silverstone on April 12 after a late decision to swap engines from the Toyota V8 to AER's twin-turbo V6.

Ex-Toyota LMP1 racer Nicolas Lapierre back to WEC with KCMG