Dempsey, who has contested the Le Mans 24 Hours three times and for the past two years with Proton, is moving up to a GTE Am WEC programme from a campaign in the GTD Daytona class of the Tudor United SportsCar Championship.

Porsche factory driver Patrick Long, who raced with Dempsey at Le Mans in 2013-14, has been confirmed as one of his team-mates in the Porsche 911 RSR to be run under the Dempsey Proton Racing banner.

Porsche Motorsport boss Frank-Steffen Walliser said: "Customer sport enjoys a high priority at Porsche: for this reason we're pleased to support Patrick Dempsey and the Dempsey Proton Racing team by providing one of our most successful and experienced works drivers." 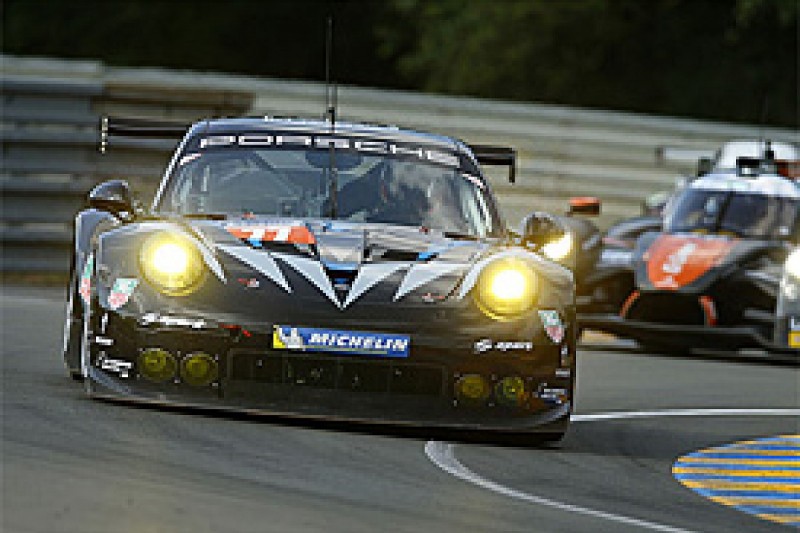 Dempsey, star of Grey's Anatomy, said he was "proud to be able to contest the entire WEC as well as Le Mans with a Porsche".

Proton, which is fielding a solo 991-shape RSR in the full WEC this season, is planning to run its own entry alongside the Dempsey car in 2015.

The Belgian ProSpeed team, which has leased an RSR from Proton for the second leg of the WEC, is also aiming for a two-car entry next season.

Porsche Motorsport has laid down two new 911 RSRs for potential customers next year.

Porsche's factory programme in the GTE Pro class of the WEC with the Manthey team has yet to be confirmed.