The Briton, who is starting his third season as a factory driver with the German manufacturer, will drive the KCMG's new ORECA-Nissan 05 at the Silverstone WEC opener in April.

He will then return to the Chinese entrant's line-up for the remainder of the season after contesting the Spa round and Le Mans 24 Hours at the wheel of the third Porsche 919 Hybrid.

Tandy will share the new ORECA coupe with fellow Britons Richard Bradley and Matt Howson, who were three-time winners in P2 in last year's WEC together with the Chinese entrant.

"Porsche suggested gaining some more prototype experience and together we made contact with KCMG," Tandy told AUTOSPORT.

"Fortunately we were able to sort something out around my programme in the Tudor United SportsCar Championship [with the factory CORE Porsche GT Le Mans squad]. 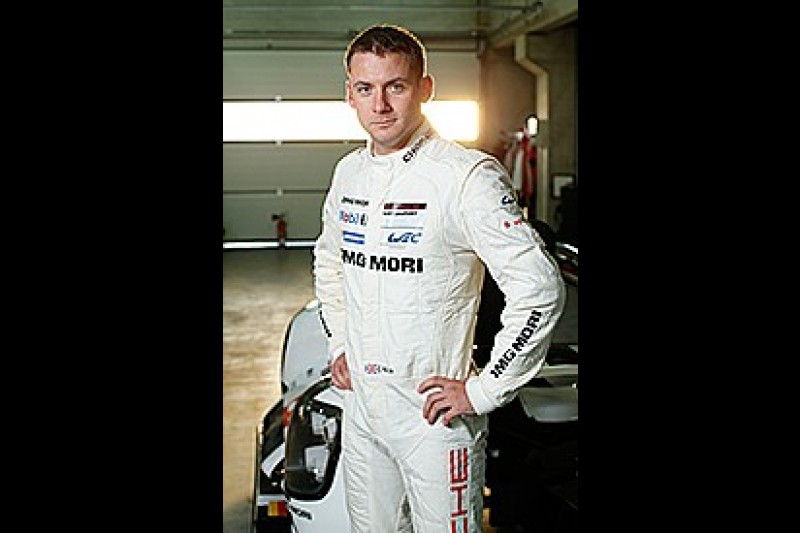 "It's a strong driver line-up, the team is good and we are expecting a quick car from ORECA."

The initial plan had been for Tandy to do the five races after Le Mans, but he explained that he expressed an interest to do the opener "because it is my home race".

The only clash between his USC commitments alongside Patrick Pilet in the CORE Porsche 911 RSR and the KCMG WEC programme is the Austin double header event in September.

Tandy said he expected to do both races in the same way as he did last season with CORE and the Manthey Porsche WEC GTE team.

KCMG has yet to nominate a replacement for Tandy for when he is driving the Porsche 919.

Alex Imperatori, who contested six of the eight WEC races with KCMG last year, is so far the only nominated driver for the team's additional Le Mans-only entry, which is currently second reserve.