Porsche Motorsport boss Frank-Steffen Walliser has revealed that there "are no discussions" about reversing its decision to return to the series, following on from Volkswagen's withdrawal from the World Rally Championship and the end of Audi's LMP1 programme.

Walliser told Autosport: "We are sticking to our original plans and testing is continuing.

"The 911 is an icon and there is a commitment within the company and the group to race it."

He added that GTE Pro was "developing nicely" with the entrance of Ford this season and BMW's announcement that it will be joining the class in 2018.

Porsche opted to take a sabbatical from the class after winning the drivers', manufacturers' and teams' titles in 2016 and instead diverted resources into development of a new 911 built to the GTE regulations that came into force this year.

It has maintained a presence in the class with an updated car run with works backing by the German Proton team and a two-car factory assault on the Le Mans 24 Hours.

The latest 991-shape GTE-spec 911 that will race in both the WEC and the IMSA SportsCar Championship in North American next year is scheduled to be officially launched at the Los Angeles motorshow later this month.

Teaser shots of the car (pictured below) were first released in May shortly after testing began. 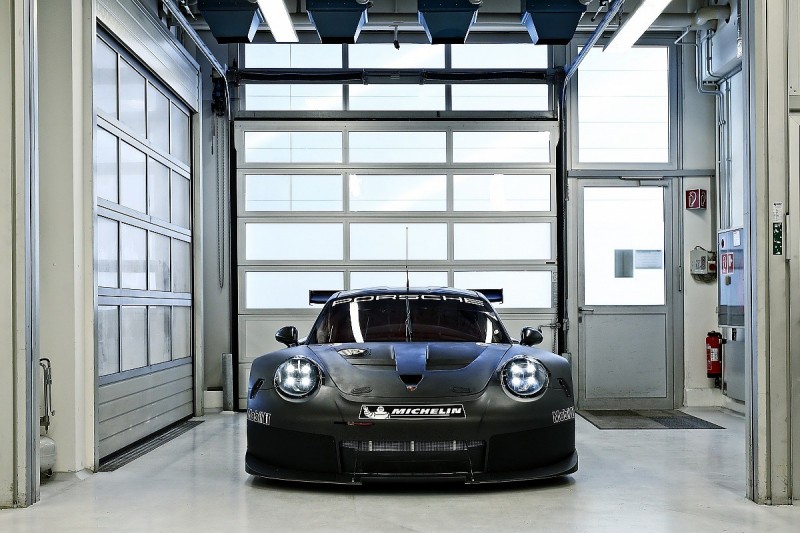