The German manufacturer won the world title in the second year of its comeback at the top level of sportscar racing, with Mark Webber, Brendon Hartley and Timo Bernhard taking the drivers' title.

Ahead of this weekend's WEC prologue test at Paul Ricard, Porsche revealed its 2016 contender with #1 appearing on the 919 for the first time.

The team says it will "fully exploit the WEC regulations by deploying three different aerodynamic packages to make the car best suit the respective racetracks", with three packages being the maximum allowed by the rules.

The change in approach means Porsche will start the season with a high-downforce package, switching to "extremely low downforce" for Le Mans before introducing a third configuration for the six rounds following the French showpiece.

"Until now, we settled on a compromise for the season-opening round of the championship and campaigned the 919 with lower downforce than would have been ideal for Silverstone," the team said.

"This compromise was for the sake of the season highlight at Le Mans."

Porsche added that other significant improvements over the 2015 919 include reducing the weight of the engine, improving fuel consumption and the efficiency of its hybrid systems, and a new front axle to increase the number of set-up options available to the team. 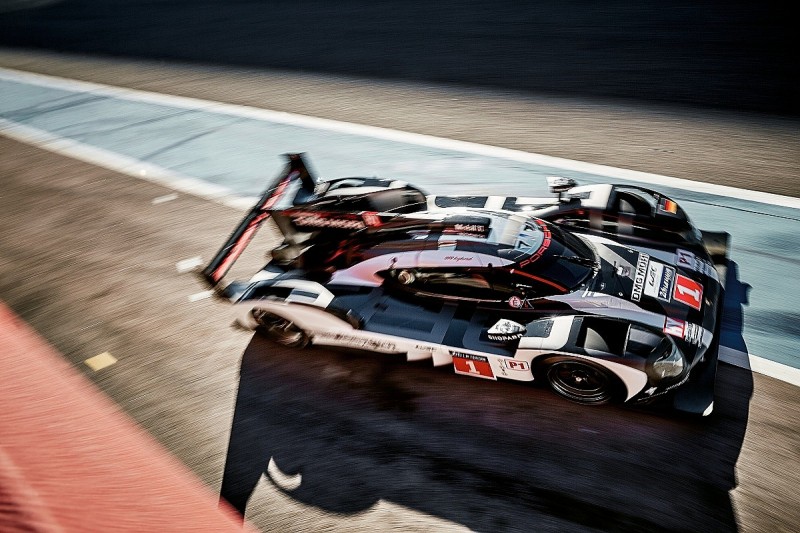