Porsche has opted against running its 963 LMDh car in this November’s FIA World Endurance Championship title decider in Bahrain.

Following the reveal of Porsche’s first prototype since the all-conquering 919 Hybrid at the Goodwood Festival of Speed in June, the German marque said it was evaluating testing the 963 in racing conditions in the 8 Hours of Bahrain on November 12.

This would have been as part of a special dispensation in rules by the WEC, which allows manufacturers to enter an LMDh car on a non-points basis at the end of the 2022 campaign, prior to being eligible for a full-season entry next year.

It was believed that this bulletin was aimed primarily at Porsche, which is furthest along with the development of its LMDh car than any other manufacturer and hence most likely to be able to take part in a race this year.

While Porsche seriously considered the proposition and acknowledged the benefits of testing the car in real-world racing conditions, it concluded that the time spent preparing for the Bahrain weekend could be better spent fine-tuning the car in private testing.

As such it has decided to forego its planned entry in WEC’s annual Bahrain fixture in favour of two additional tests in the US, where it has already conducted much of its initial running.

“It was an interesting option for Porsche Penske Motorsport to use the FIA WEC race at Bahrain as an additional test but we opted against this due to different reasons,” Porsche said in a statement.

“We want to maximise track time and be as cost efficient as possible. Based on this, we decided to add two more tests in the US.

“Furthermore, FIA WEC uses sea freight for the Bahrain race logistics. This implicates that important car parts for track testing would have been intangible for a long time.” 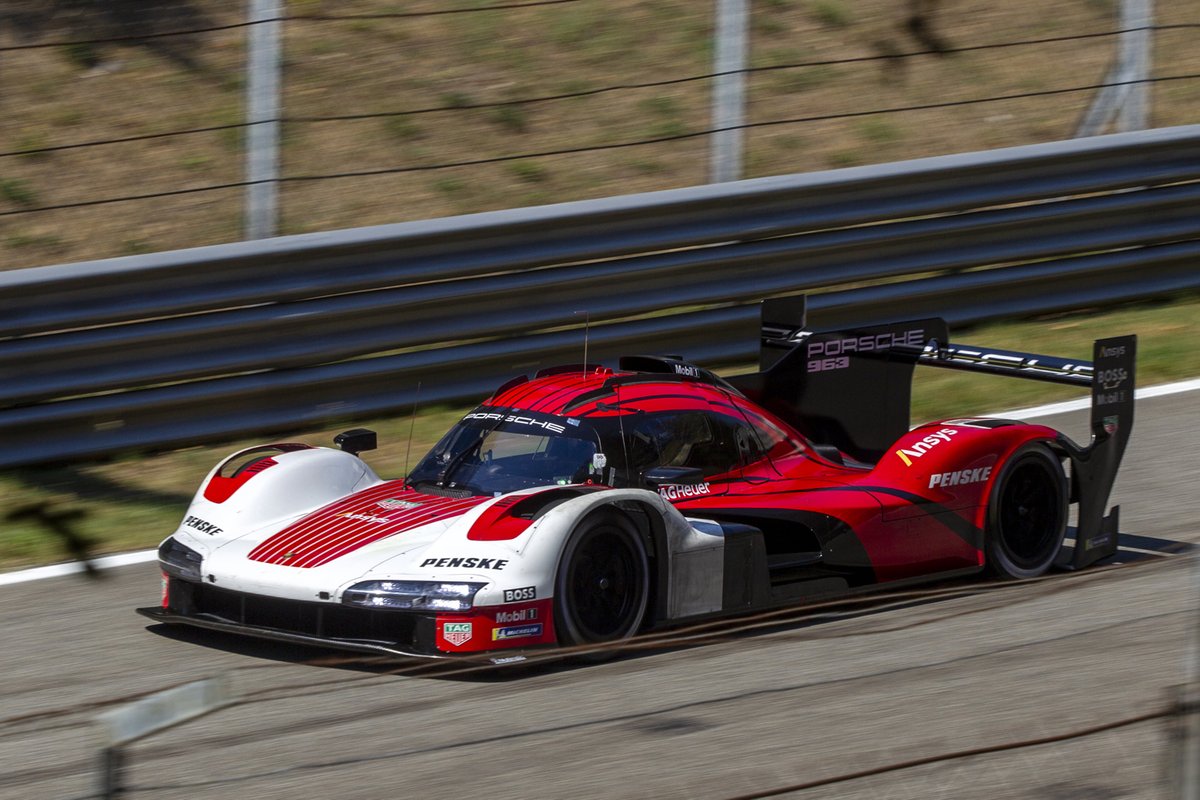 The new Porsche 963 LMDh is now expected to make its race debut in the Rolex 24 at Daytona in January, the opening round of the 2023 IMSA WeatherTech SportsCar Championship.

The car will contest a WEC race for the first time just two months later at Sebring as part of a joint weekend with IMSA.

While the Porsche 963 itself will be absent from Bahrain, the German marque will still be present in the WEC title decider with the 911 RSR-19 in GTE Pro in what will be the final outing of the car as a works entrant.

Porsche will compete in the top classes of both the WEC and IMSA starting next year in a project with American powerhouse Penske.

It has prepared two test chassis so far and even held a side-by-side test in Monza last month, prior to sending the second of the chassis to US for further running.