The team is believed to have targeted Derani, whose agreement with the Chip Ganassi-run Ford GTE Pro squad ended after Le Mans, to fill in for one of its regular drivers.

"I'm working hard to be back in the WEC," Derani told Autosport at Le Mans earlier this month.

"Of course my main ambition is to continue as a factory driver in the future after having achieved some good results with Ford, including a win [at Silverstone]." 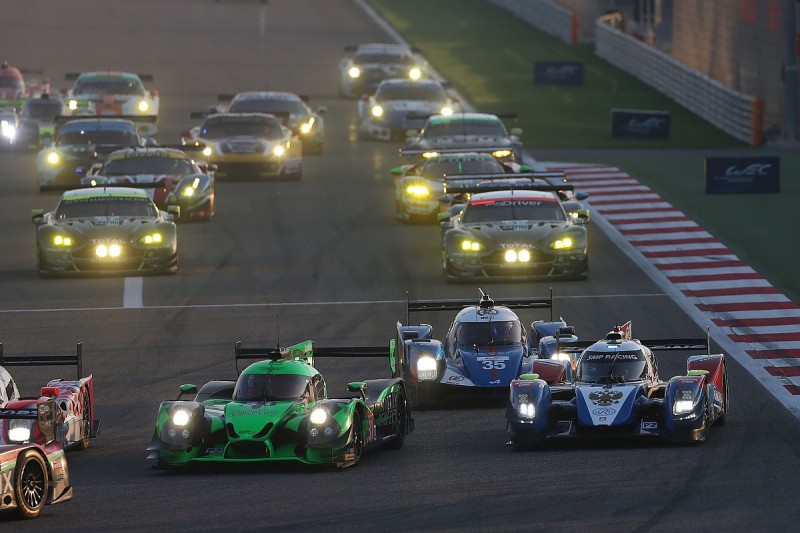 Derani has two full WEC campaigns under his belt in LMP2 with G-Drive in 2015 and Extreme Speed Motorsports in '16.

Although he would not comment on links with Rebellion, Derani did express his desire to race again in LMP2 as well as pursuing possibilities with major manufacturers for 2018.

"LMP2 is not off the cards and is a category where I know I can contribute immediately and successfully," continued Derani.

"It's a class that has shown its growth in competition from last year so I'm really open to that.

"If I can get back in LMP2 for the remainder of the season then that would be great."

Rebellion is expected to announce its two new drivers for the Nurburgring this week.

Ferrari picks Vilander to replace Bird at Nurburgring WEC round