Formula V8 3.5 champion Pietro Fittipaldi will make his World Endurance Championship debut in 2018 with a pair of outings for DragonSpeed in the LMP1 class

The 21-year-old, the grandson of double Formula 1 champion Emerson Fittipaldi, will pilot DragonSpeed's BR1 prototype in the opening round of WEC's 2018/19 superseason at Spa-Francorchamps, and will also compete in the October race at Fuji.

"I am very happy and excited for this opportunity to be racing with DragonSpeed," Fittipaldi said.

"They are a championship-winning team with solid experience in endurance racing. I am forward to the races!"

But van der Zande will contest the full IMSA SportsCar Championship schedule in a Wayne Taylor Racing Cadillac DPi car, and is not available for the WEC races at Spa or Fuji.

The second of those clashes was created by WEC's decision to move the Japanese round to accommodate Toyota's new recruit Fernando Alonso.

Team owner Elton Julian said: "In the search for the right driver for the job at hand, we evaluated many options which included Le Mans winners and former WEC champions.

"In the end, we've chosen to back a new generation. You can't find a better, more prepared young blood than Pietro. He will deliver." 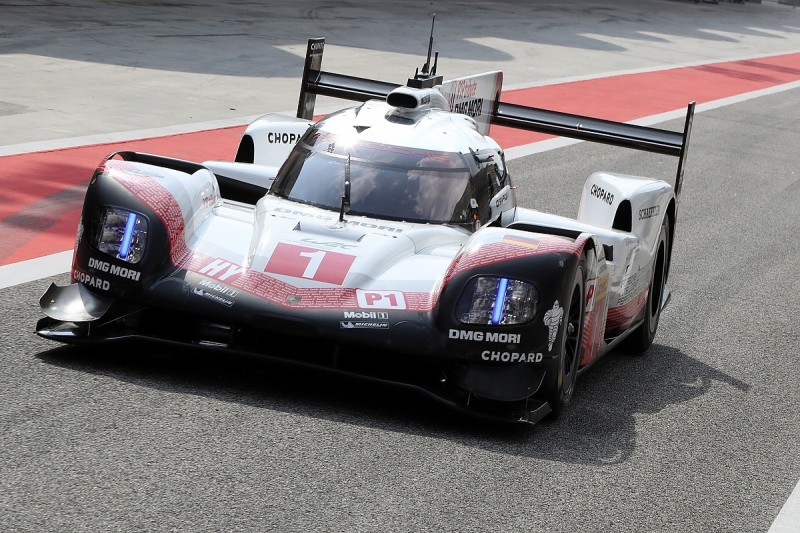 Fittipaldi, who won six races on his way to the Formula V8 3.5 title last year, had his first run in an LMP1 car in the post-season WEC rookie test, driving Porsche's 919 Hybrid.

Las month, he announced a seven-race deal with IndyCar outfit Dale Coyne Racing for the 2018 season.