A statement from the WEC said that the DragonSpeed LMP1 driver, the grandson of Emerson Fittipaldi, has been helicoptered to hospital in Liege with "suspected fractures to both legs".

It said that 21-year-old Fittipaldi remained conscious throughout his extraction from the DragonSpeed BR Engineering-Gibson BR1 and that his injuries were not life-threatening.

The Brazilian crashed at Eau Rouge on his second flying lap and hit the barrier head-on.

The accident caused a 30-minute delay to the qualifying session. 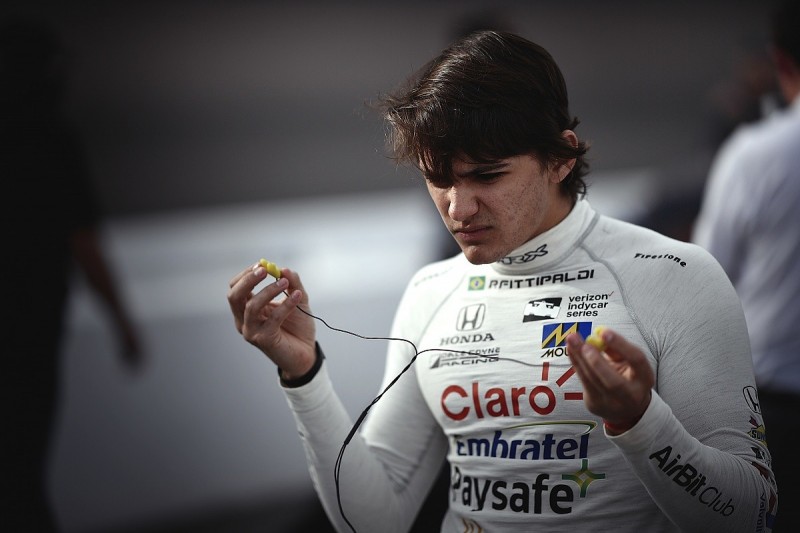 Fittipaldi was making his WEC debut this weekend, standing in for Renger van der Zande at DragonSpeed.

He is also contesting part-seasons in IndyCar with Dale Coyne Racing and Super Formula with Team LeMans, and was due to make his Indianapolis 500 debut later this month as part of his American programme.