The French manufacturer’s maiden endurance simulation with the 9X8 in preparation for its Le Mans 24 Hours debut next year is the next test on the schedule for the car, technical director Olivier Jansonnie has revealed.

“In the end to be prepared for Le Mans you need to do several 24-hour tests; yes we plan to do that [the first one] before Christmas,” he said.

“In terms of proper track tests, that is the next one.”

Jansonnie would not confirm that the in-house Peugeot Sport team has chosen to take its Le Mans Hypercar to Paul Ricard, a venue favoured for endurance testing by manufacturers involved in sportscar racing.

He would only say that the French track was one potential location along with Aragon and "other tracks where you have nice weather” in the winter.

Asked if the reliability issues encountered by the two 9X8s in last weekend’s Bahrain WEC finale emphasised the need for a 24-hour test, Jansonnie replied: “Yeah, for sure, and emphasises what is missing in terms of reliability on the car, and that we need to keep working on this.”

A retirement of the #93 car with a gearbox problem and a delay for #94 with a change of fuel pump came after oil system issues delayed both cars at the Fuji WEC round in September. 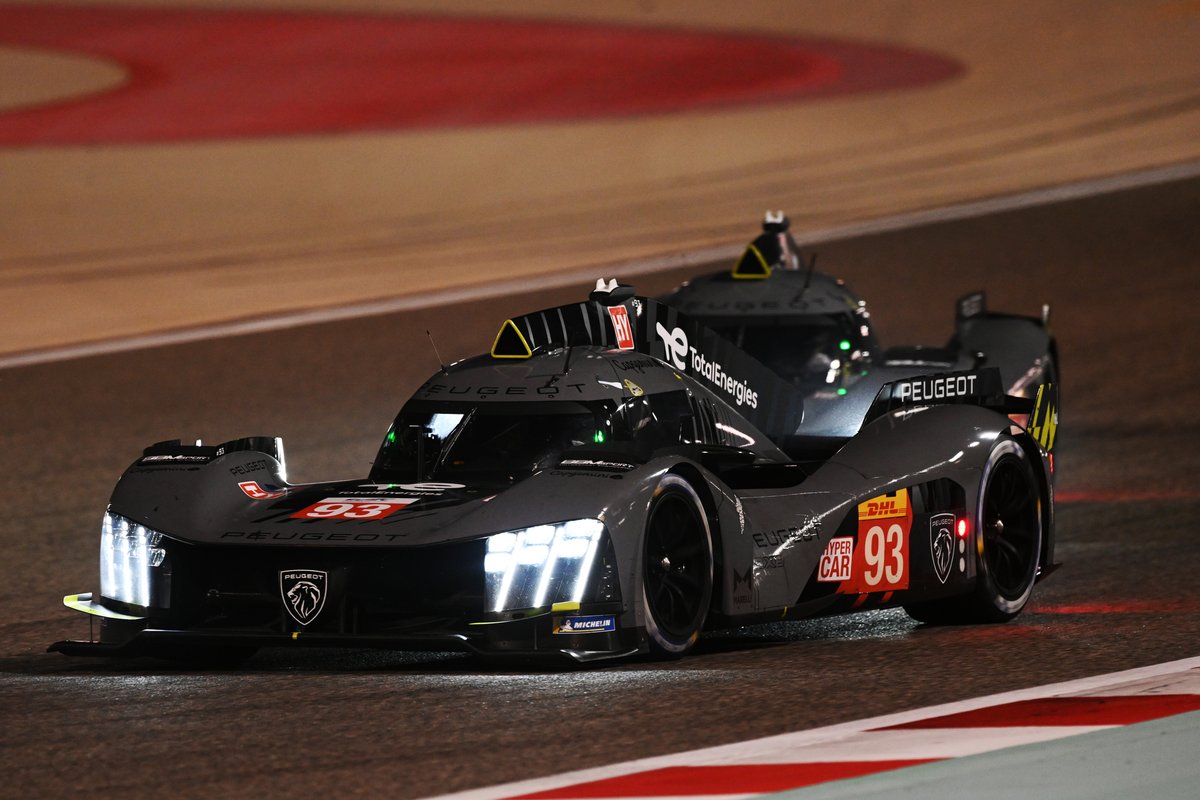 That followed a retirement for #93 with what were described as “car system problems” and a delayed finish 25 laps off the lead for #94 on the race debut of the 9X8 at Monza in July.

Peugeot has yet to decide whether it will test at Sebring, the venue for the 2023 WEC season-opener next March, in advance of the official prologue the week ahead of the 1000-mile race.

Peugeot motorsport boss Jean-Marc Finot said: “It could be possible because Sebring is a very specific track, but for the time being we are building our schedule for next year.”

He stressed that Peugeot had to weigh up the benefits of sending the team to the US versus remaining in Europe to continue its test programme.

This year Peugeot faced no limits on testing because the 9X8 was in its first season of homologation.

Next year there will be strict limits on the amount of testing the marque can do: the 2022 sporting regulations for teams competing in the Hypercar class stipulated a maximum of 20 car days.