Seven-time World Rally champion Sebastien Ogier says the LMP2 class would be his preferred option for an endurance racing switch in 2022 after completing his maiden test in Toyota's Hypercar.

The Frenchman is considering a move into sportscars next year, having already announced that this month’s season-closing Rally Monza will be his final appearance in WRC as a full-time rally driver.

The Toyota driver, who currently leads the WRC standings from team-mate Elfyn Evans, got his first taste of the title-winning GR010 Hybrid on Sunday as he shared the car with three-times Le Mans 24 Hours winner Sebastien Buemi in the World Endurance Championship's Bahrain rookie test.

Toyota will have at least one vacancy in its driver line-up next year with Kazuki Nakajima stepping down from his current role, but it’s widely expected that Super GT and Super Formula frontrunner Ryo Hirakawa will be promoted to his seat.

With chances of racing in the WEC’s top category in the 2022 season appearing limited, and Ogier feeling he needs more time to become competitive in sportscars, the 37-year-old says LMP2 might be the best possible route to take next year.

“If I want to have the ambition to be in a top team, LMP2 will probably be better,” he said.

“Obviously GT will be better than nothing to getting the experience of this kind of racing.

“And I've seen the racing in GT, level is very high and for sure there will be something to learn as well, but probably LMP2 will be even better.” 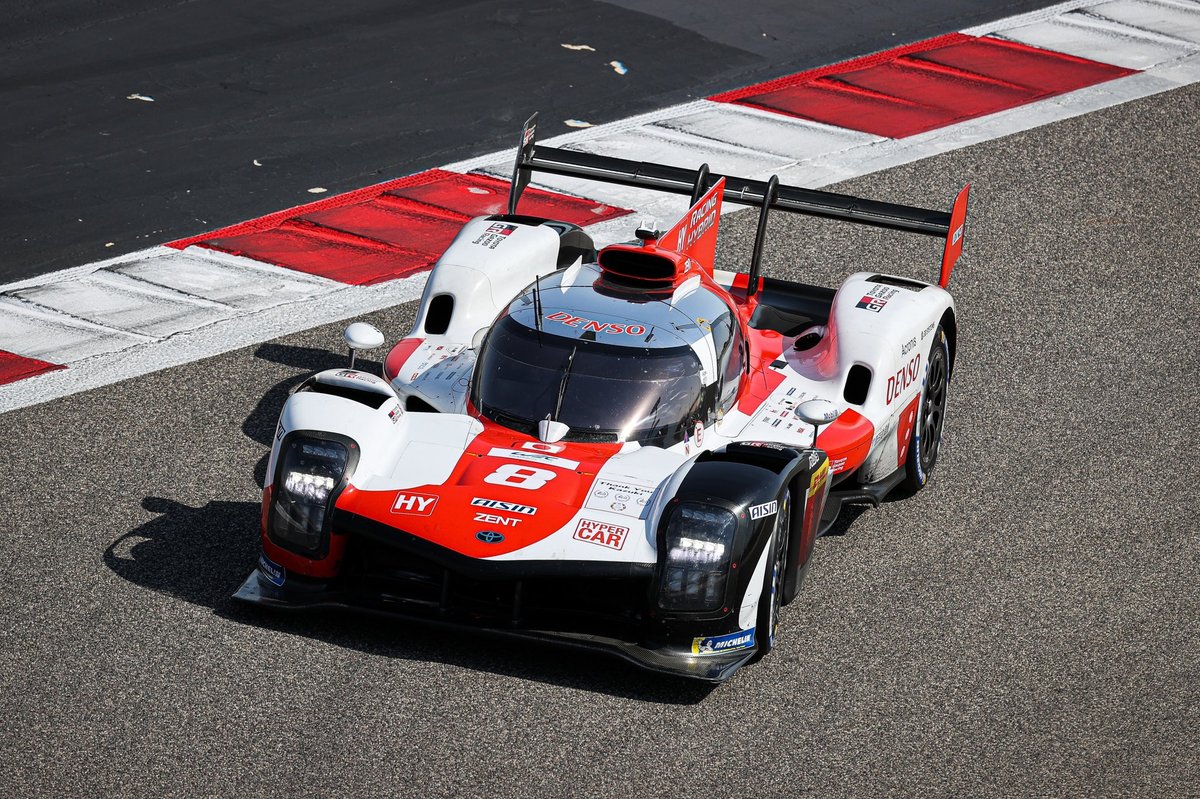 Ogier has made no secrets about his desire to compete at Le Mans and fighting for overall victory with Toyota remains his long-term goal.

“I would say yes the ambition is there, but it's probably still some way to go,” he said.

“It's something I need to discuss with them, try to get their feedback on the first day [of testing the car].

“I'm aware that I have some work to do to be ready for that. I honestly don't like anyway to be given the free chance to go now [and race in Hypercar], not being at a level I want to be.”

Ogier completed 84 laps over the course of the five-hour test, ending up less than two seconds off the pace of two-time WEC champion Mike Conway in the leading Toyota with a best time of 1m49.636s.

He explained that he wasn’t trying to chase fast laps as he tried to acclimatise himself with the car, although he did “mess up” a flyer on new tyres in the afternoon session.

“My day was very interesting and fun to be honest, in life you're always looking for new experiences," he said.

“I learned a lot already. Obviously, there’s still a lot to learn but it's a starting point.

“I didn't put so much pressure on myself today about being fast straight [away], you have to be realistic. It was my first time ever in a hypercar. 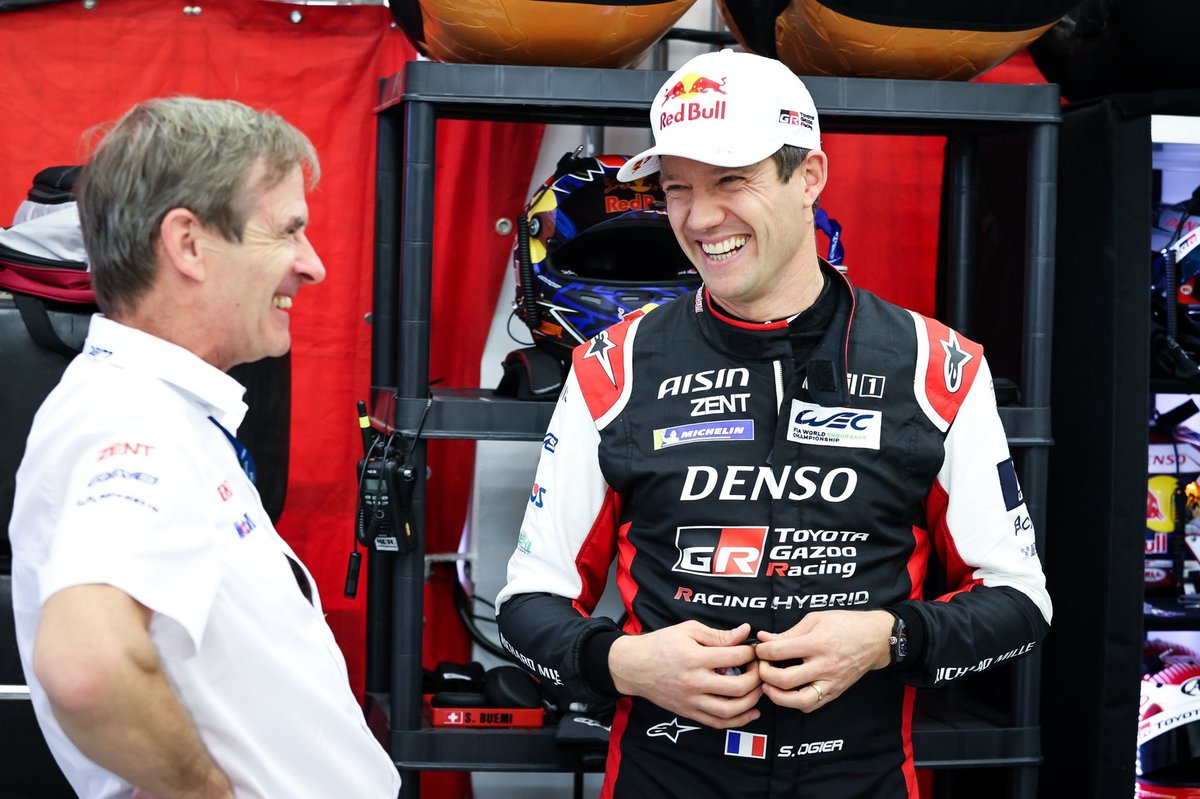 “I expected a car with even more potential [to drive flat out]. You cannot really push really, you have to find a fine line to drive the car and that's not easy when you've only done the simulation before.

“But generally I'm happy with my day and I really enjoyed it.”

Ogier added that getting used to the car’s braking and traction control systems were the biggest challenges he faced on his first day of testing.

“With braking I expected even more downforce, more attack on brakes,” he said.

“I don't have much experience with this kind of car. But I did one run in DTM, one test in F1 and I expected something closer to that in terms of brake attack.

“It's pretty sensitive and it's pretty easy to lock the wheels in this car. That's one of the things I discovered today.

“Working the traction control, which is something you can adjust a little bit, [was hard]. It was a bit stronger than expected.

“Somehow it made the car a little easier to drive but not easy to be fast with. Those will be two areas I probably struggled with today.”