The new ORECA 07, powered by the one-make Gibson V8 engine, undertook its first runs at Paul Ricard on Wednesday and Thursday with Nicolas Lapierre at the wheel.

The car is based on the monocoque of the organisation's existing 05 P2 car but, according to technical director David Floury, incorporates "radically different aero as well as significantly increased efficiency and downforce".

ORECA has revealed that the car is significantly below the 930kg minimum weight for the new P2 class and therefore carries substantial ballast. 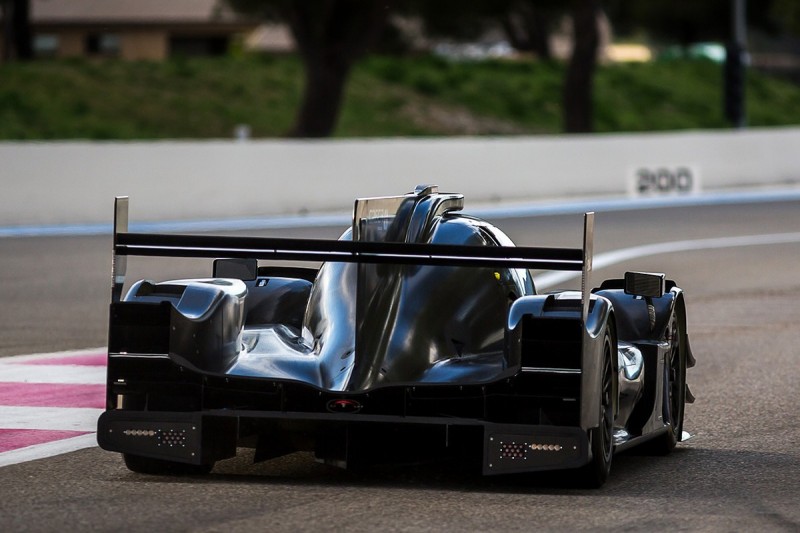 Floury described the shakedown as successful and said no problems had been encountered.

"It's phase one of the programme, but an important and really positive one," he said.

"The level of performance reached during these test days is exactly the one we hoped during simulation, so the car's potential is extremely interesting."

Former Toyota LMP1 factory driver Lapierre, who is leading the World Endurance Championship P2 points with the Signatech Alpine squad, claimed that the new car "represents a significant step forward from the ORECA 05".

"We've just kept running without any trouble and that was a really good working session," he added.

The ORECA is the third of the four constructors licensed to build cars to next year's new P2 rule book to reach the track after Dallara and Onroak Automotive with the latest Ligier.

Owners of ORECA 05s will be able to build up their cars into 07-spec around their existing monocoques. 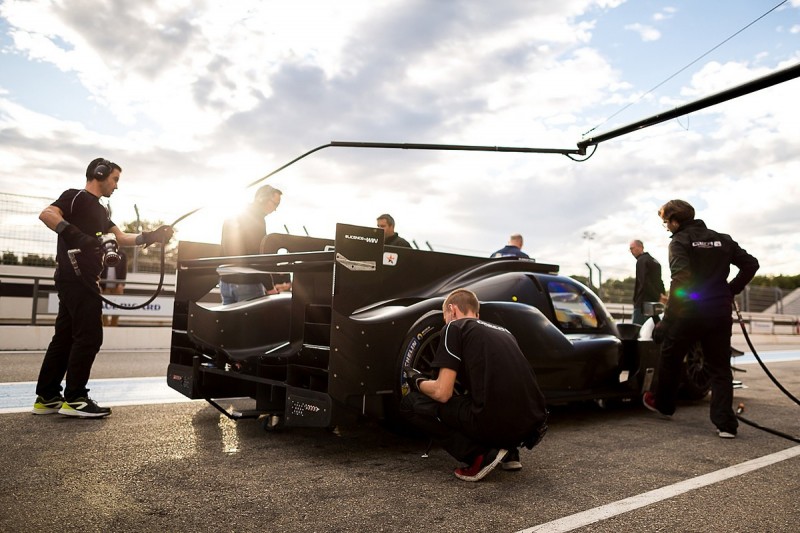 Did Audi blur the truth over its WEC withdrawal?