The new LMP1 challenger built by Russian squad BR Engineering, the BR1, has hit the track for the first time

The privateer SMP Racing team plans to field two of the cars, pictured in Autosport's spy shots, in the World Endurance Championship's 'superseason' in 2018/19.

BR Engineering will offer customer versions of its new BR1 in 2018, with an option of engine choice by the customer.

Sources reported that the Dallara-built chassis completed a full day of running in this inaugural test.

The car's final specification likely to being set in January next year, after an extensive testing schedule. 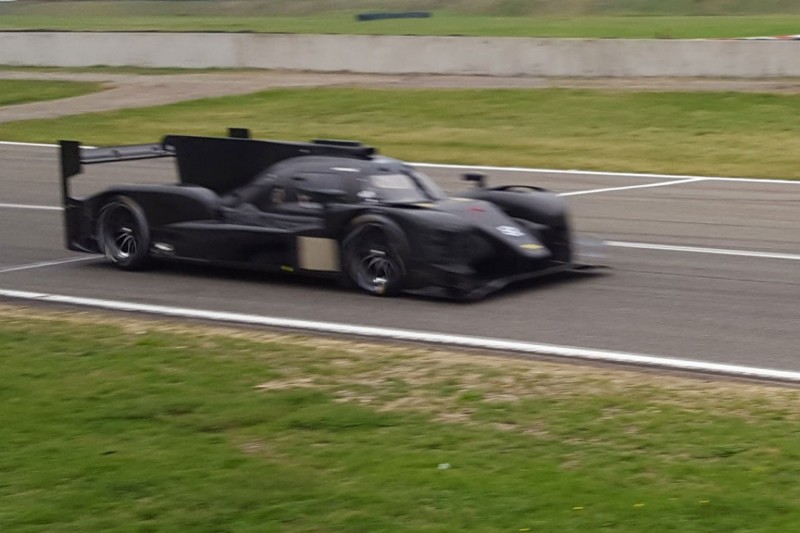 BR Engineering owner Boris Rotenberg said previously that his company was keen to support the WEC as much as possible, in the wake of the departure from LMP1 of Audi and, from next season, Porsche.

"We are willing to support the grid," added Rotenberg.

"We are ready to propose this car to customer teams that wish to run [our] cars in this championship.

We can provide a car that is the same as ours, or if a team wishes, we can make some adaptation of the design."

An official launch of the BR1 race car is expected to take place soon.