The Silverstone-based LMP2 squad is known to be working with funded drivers to make the jump to the WEC next season after five years competing in the European Le Mans Series.

It is understood to be closing on a deal to field a solo P2 in the full nine-round WEC, which would incorporate its sixth campaign at the Le Mans 24 Hours.

Team owner Greg Murphy would not confirm the plans.

"We always review our options at the end of every season and that process is going on now," he told Autosport.

"A move to the WEC holds an attraction, but ultimately we will be led by demand: if drivers want to do the WEC, that's probably where we'll end up."

A twin attack on the WEC and the ELMS in P2 next season was a possibility, Murphy added.

The team will definitely have a presence in the ELMS in the LMP3 class with the newly-homologated Ave-Riley AR-2, for which Murphy is the European agent. 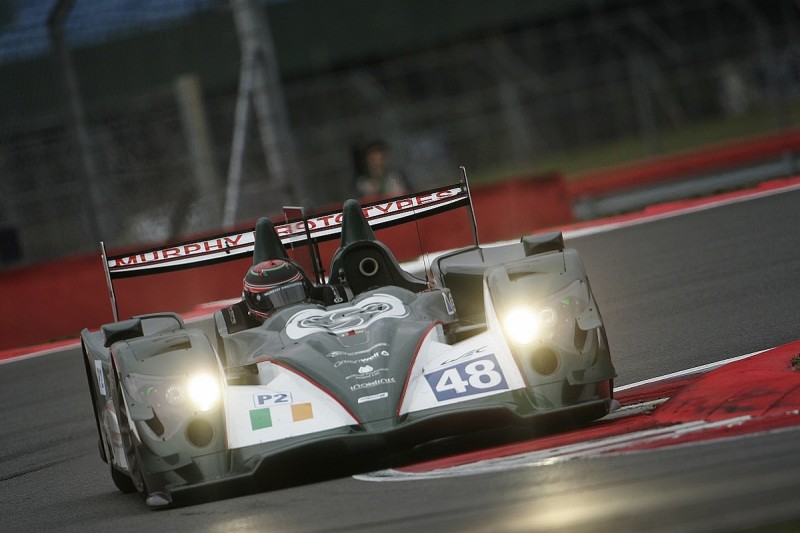 Murphy, which has previously run an ORECA-Nissan 03, has yet to order a new chassis for 2017 when new rules in P2 come into force.

The Anglo-Irish entrant joined the P2 ranks in 2012 (pictured above), initially in conjunction with the RLR Sport team, before setting up its own operation for its second season.

The team gave Hartley his first chance in sportscars in 2012, before scoring an ELMS victory with the future WEC title winner and Swiss driver Jonathan Hirschi at Paul Ricard at the end of the following year.