Michelin has been fined €250,000 for failing to comply with new tyre regulations introduced for the 2018/19 World Endurance Championship

The fine, €200,000 of which has been suspended, resulted from its failure to hand over to race officials multiple sets of the tyres to be used by privateer non-hybrid LMP1 machinery and GTE cars over the course of the WEC superseason ahead of the Spa series opener last week.

Michelin, which was against the new rule introduced over the winter, blamed a lack of capacity at its Clermont-Ferrand motorsport facility during its busiest time of the year for the inability to meet the regulatory requirement.

Michelin endurance programme manager Jerome Mondain told Autosport: "At this time of year we do not have the production capacity to meet this regulation and we informed the FIA of this some weeks ago."

He put the number of tyres being requested as the equivalent of that required for one event by the 32 cars it supplies in the series.

A stewards' bulletin explained that this claim by Michelin could not be regarded as force majeure.

It stated that Michelin's increase in the number of cars it is supplying in the WEC was inconsistent with this argument.

The statement pointed out that the rule was introduced in October and that the number of tyres required represented one or two weeks' production.

The suspended €200,000 element of the fine will not be payable if Michelin complies with the regulation ahead of the next round of the WEC, the Le Mans 24 Hours in June. 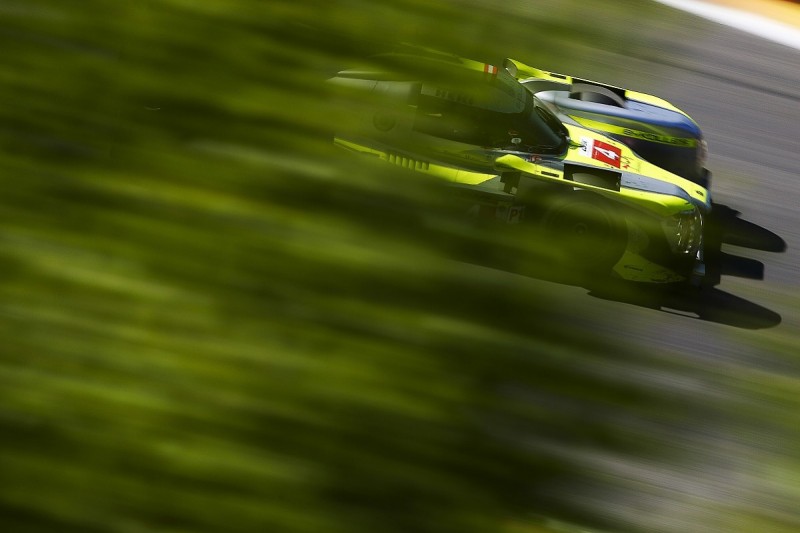 The new procedure, dubbed 'segregation' by the FIA, was introduced into the sporting regulations for 2018/19 as a means of enforcing rules that limit tyre development.

Only three specifications of tyre per manufacturer are allowed in GTE Pro each season, while Michelin has committed to develop only three different specs to be used by all the LMP1 privateers running non-hybrid machinery.

The idea is that the segregated tyres are then fed back into Michelin's supply chain over the course of the superseason to ensure the rubber used is the same throughout the season.

The discrepancy is probably explained by the fact that the third spec of tyre for each GTE Pro manufacturer does not have to be released until Le Mans.