Zak Brown says McLaren could build and run cars in the World Endurance Championship's LMP1 class, including at the Le Mans 24 Hours, if rules are made more cost-effective

McLaren executive director Brown said the outfit is currently evaluating all of its sportscar racing options, including potential prototype programmes in either the WEC or IMSA SportsCar Championship from 2019 onwards.

He believes the WEC's top-class LMP1 rules have become "unviable" due to manufacturers approaching F1 levels of spending, and believes a new direction is required that could take inspiration from current LMP2 regulations and similar DPi specifications employed in the IMSA championship. 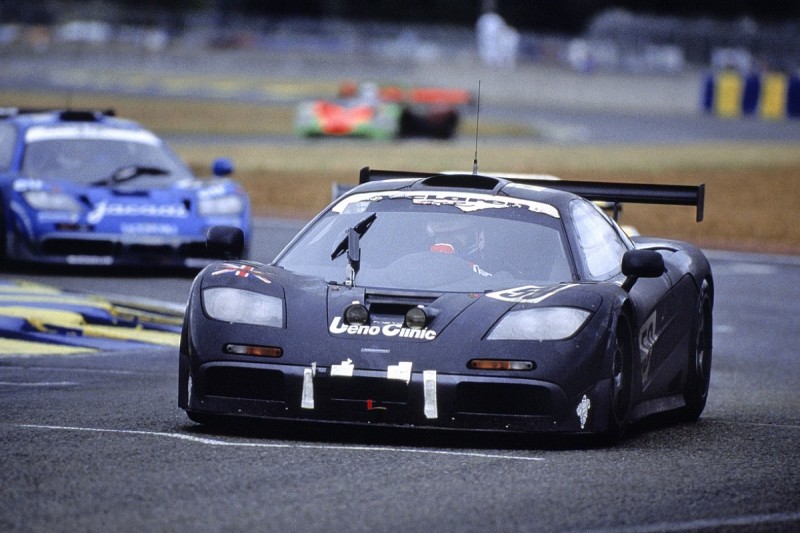 Brown has said previously that he wants the marque to return to Le Mans.

"I believe the WEC has an opportunity to hit the reset button," said Brown.

"I'd love them to get back to the Porsche 956 or 962 days, where factory and privateer teams can race together knowing they each have chances of winning.

"Right now, with the current rules, that's just not possible.

"But look at the success of the LMP2 category, where costs are controlled for the benefit of everyone, so I'd like to see that kind of thinking transferred to LMP1.

"It's a bit like the DPi situation in IMSA. The manufacturers have spoken with their feet over there.

"If the WEC can replicate the same spirit and cost effectiveness of a rules package with an element of hybrid technology - of which I'm a big fan - then we're interested." 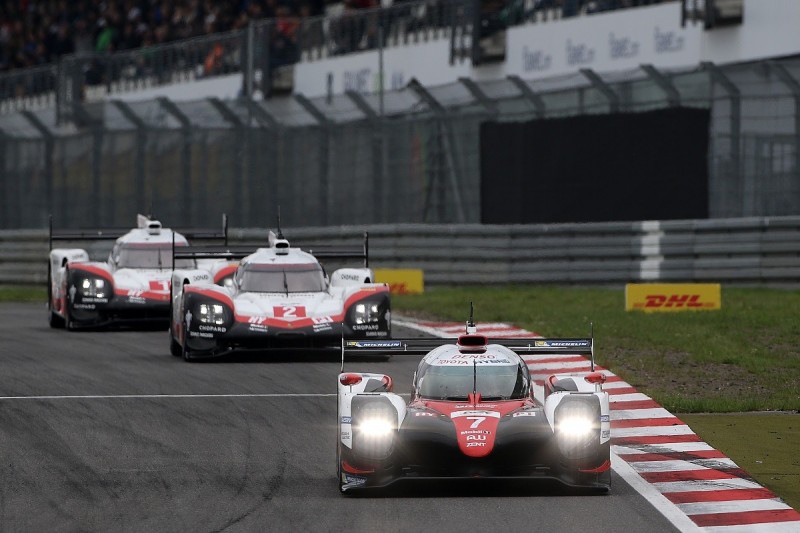 Hybrid technology in LMP1 has pushed costs up in recent seasons, and Brown says manufacturers are not being rewarded proportionately against the extra spend they have invested.

"LMP2 cars today have a higher top speed than LMP1 cars of a few years ago," he said.

"That's seriously impressive when you consider you'd be hard-pushed to spend $5million on [LMP2] for a full WEC season.

"Relative to the increased expense of LMP1, at the current levels of spend [LMP1] is not a 20-times better deal.

"But put those lessons into an LMP1 car, say for a budget of $20million, and we'd be very interested.

"Set the economic criteria first, and do it so you reflect the great history of the sport.

"You don't necessarily need to replicate IMSA's DPi platform, but use its spirit perhaps.

"Another alternative would be to make DPi a fully-global platform. Again, we'd be interested in that."

Brown said he thinks top-level sportscars should retain technical relevance to the road car market, but should not be dictated by it to allow costs to spiral.

"R&D needs to be a benefit for any manufacturer in motorsports, but it's not the only reason to do it," he added.

"If it's not an efficient spend, there's no point - it should be in proportion to the payback.

"At end of day, motor racing is a marketing exercise."