Lietz to miss Monza WEC due to COVID, Makowiecki to deputise at Porsche

Le Mans 24 Hours class winner Richard Lietz will miss this weekend’s round of the World Endurance Championship at Monza after testing positive for COVID-19.

The Austrian Porsche factory driver will be replaced in the #91 GTE Pro class 911 RSR alongside Gianmaria Bruni for the Monza 6 Hours on Sunday by Frederic Makowiecki, who was the third driver in the car when it took the class win at the double-points Le Mans WEC round last month.

Lietz tested positive for COVID on Wednesday night prior to his scheduled departure for Monza, and after a second positive test on Thursday, Porsche approached the stewards of the meeting about bringing in a replacement.

The announcement from Porsche on Friday morning of Lietz’s replacement by Makowiecki on Twitter coincided with the publication of a stewards bulletin accepting the German manufacturer’s request to make a change.

Frenchman Makowiecki was understood to be travelling from his home in Montpellier at the time of the announcement and should be in situ at the track for the start of the opening 90-minute session of free practice at 15:30 local time. 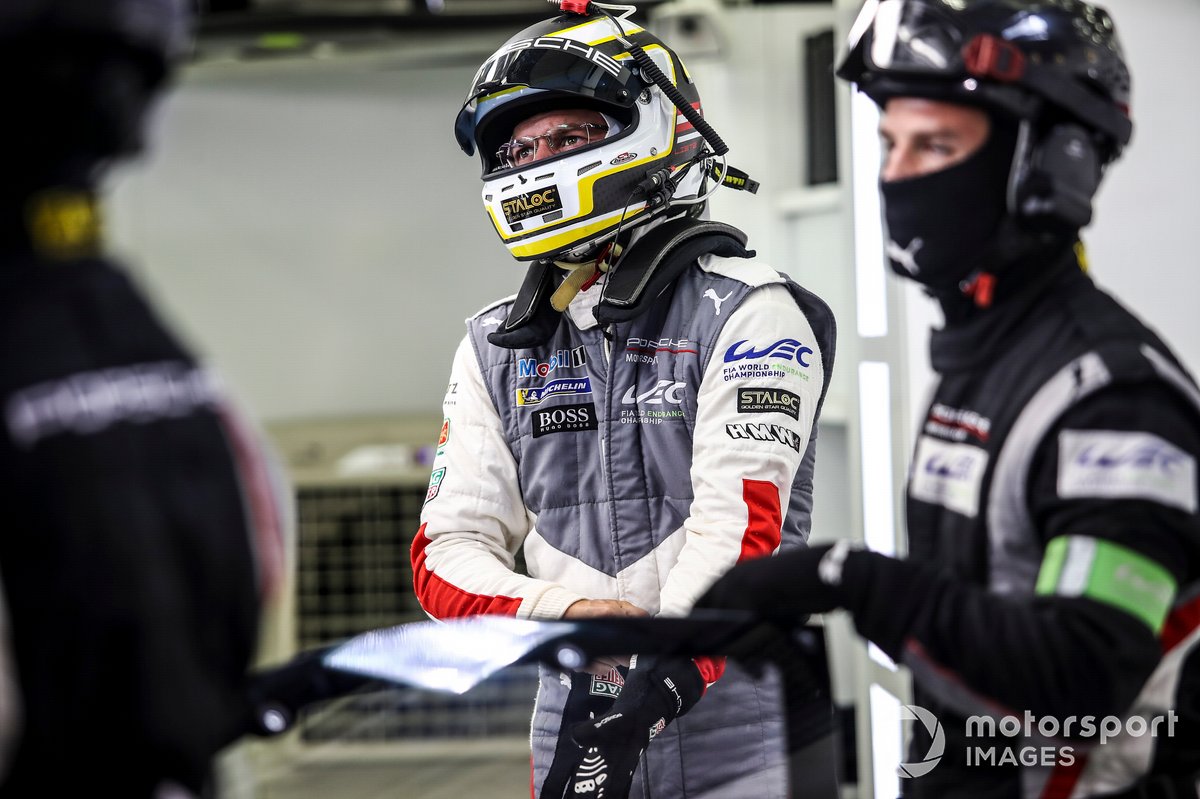 Makowieki, who has been a Porsche factory driver since 2014, will be making his first appearance in a regular WEC round since last November’s Bahrain season-finale.

Porsche opted to run three drivers in each of its Manthey-run factory cars for the eight-hour race in the Middle East, also bringing in Michael Christensen to share the sister car with Kevin Estre and Neel Jani.

Both Makowiecki and Christensen also contested the eight-hour WEC fixture as third drivers in the two works mid-engined 911 RSRs at the Algarve circuit near Portimao in June last year.

Lietz’s absence from Monza effectively ends his bid for a second WEC GTE Pro title to go with the crown he won in 2015.

He and Bruni lead the championship race going into the Italian race, with a three-point lead over team-mates Estre and Christensen and five points over factory AF Corse Ferrari drivers Alessandro Pier Guidi and James Calado.

Porsche has not been fined for the change of driver, the stewards’ bulletin confirmed.