The Le Mans 24 Hours has been pushed back to August from its traditional mid-June slot in the hope that spectators will be able to attend the race.

The new date for the centrepiece round of the World Endurance Championship is 21-22 August, which will be only the third time in the history of the event that it has not been held in May or June after 1968 and 2020.

Last year's race was pushed back to September as a result of the COVID-19 pandemic, but plans to accommodate a reduced crowd in 5000-strong bubbles had to be abandoned in the run-up to the event.

Pierre Fillon, president of race organiser and WEC promoter the Automobile Club de l'Ouest, said: "Although it was a tough decision to make, it is the right one.

"Holding the Le Mans 24 Hours behind closed doors for the second year running would be unthinkable.

"We are therefore doing all we can to avoid that happening and to give competitors a clear view of the whole season.

"We are working very hard to put on a safe event, with all the necessary health precautions in place."

The announcement of the new date on Thursday follows the denials of the ACO earlier in the year that it had an alternative weekend pencilled in for later in the summer should the world health situation not improve. 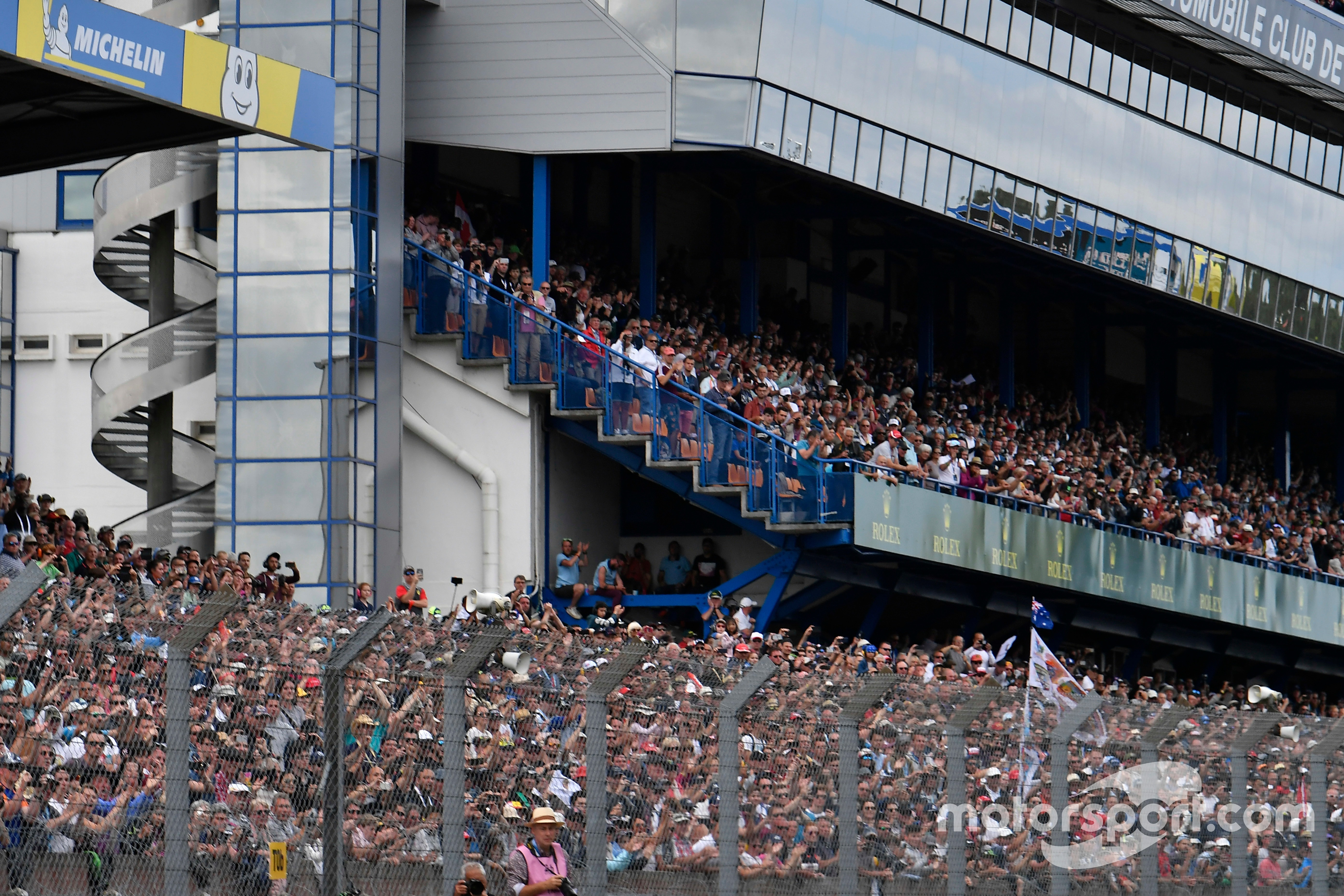 A spokesman insisted in late January that there was "no plan B for the moment".

Details of the format of practice and qualifying, as well as information on tickets, will be released at the end of April.

This will include whether or not there will be an official test day.

This event was reinstated for 2021 after being abandoned last year when the race was postponed.

It was scheduled to take place on 6 June, one week ahead of the original 12-13 June race weekend, rather than two.

The rest of the six-race WEC calendar remains unchanged at this time.

The two pre-Le Mans events, at the Algarve circuit on 4 April and Spa on 1 May, are both set to go ahead behind closed doors.

Fuji in Japan is scheduled to host the first WEC round after Le Mans on 26 September.

It is unclear how the change in date of Le Mans will impact Chevrolet's plans to return to the 24 Hours after its Corvette Racing GTE Pro team was forced to skip last year's rescheduled event.

The American manufacturer, which competes in the IMSA SportsCar Championship, showed its intent to be at Le Mans by entering a solo Chevrolet Corvette C8.R for the Algarve WEC round.

The new Le Mans date clashed with IMSA's Virginia International Raceway meeting, which has now been moved to 9 October - the same weekend its Petit Le Mans season finale was supposed to take place.

The ten-hour enduro at Road Atlanta has in turn been shuffled back to a new date of 13 November.

The entry list for Le Mans this year will be published next Tuesday (9 March).