Le Mans 24 Hours class winner Charles Milesi will get a try-out in a Toyota in the World Endurance Championship rookie test in Bahrain in November.

The 20-year-old Frenchman will drive a Toyota GR010 HYBRID in the official WEC test on 7 November, the day after the eight-hour series final at the Bahrain International Circuit.

Milesi has been chosen by the WEC for the test after winning LMP2 at Le Mans aboard a WRT ORECA-Gibson 07 shared with Robin Frijns and Ferdinand Habsburg.

They triumphed by seven tenths of a second ahead of the Jota ORECA driven by Stoffel Vandoorne and Sean Gelael after the sister WRT retired from the lead at the start of the final lap when its engine cut out as a result of an electronics problem.

Milesi, who opted to move into sportscars this season after a truncated season of Super Formula in Japan in 2020, said: "I’m really happy with this opportunity: being able to drive a Le Mans Hypercar and also the one that has won Le Mans this year, it’s unbelievable."

Drivers selected by the WEC and the Automobile Club de l'Ouest, the promoter of the series, to take part in the rookie test are scheduled to get a minimum of 30 laps over the course of two sessions offering five hours of track time.

German Laurents Horr has also been selected to take part.

The winner of the LMP3 class in the Le Mans Cup on the European Le Mans Series undercard in 2019 and 2020 with DKR Engineering will drive a factory GTE Pro class Porsche 911 RSR or Ferrari 488 GTE Evo, depending on which manufacturer wins the title. 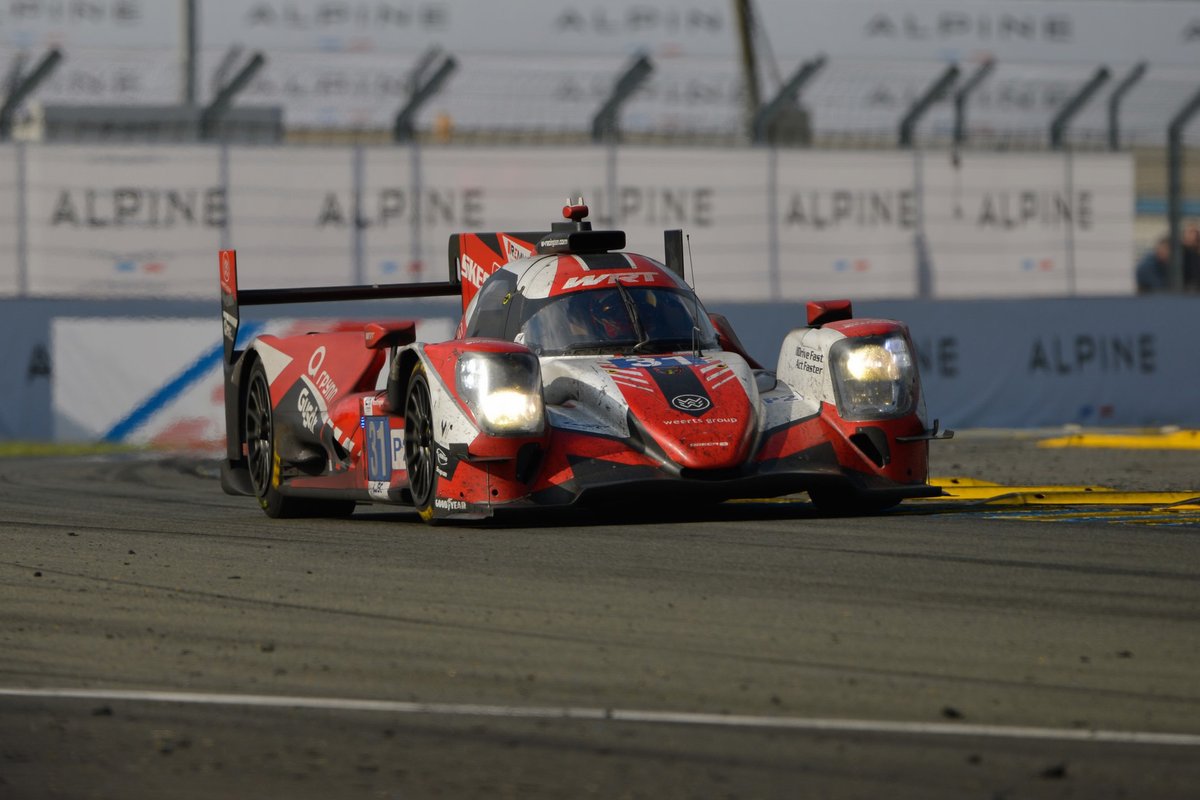 Horr, who is racing in LMP3 in the ELMS this season and has also contested selected IMSA SportsCar Championship rounds in North America, has already raced in the WEC.

The 24-year-old raced in the Austin and Spa rounds of the 2019/20 series with Project 1 Porsche GTE Am squad.

WEC boss Frederic Lequien said: “This is a fantastic opportunity for these talented young drivers to show off their skills and professionalism to teams representing some of the world’s biggest and most successful automotive brands.

"It is always nice to be able to help some of the hardest working and most naturally skilled drivers in our paddock and we look forward to seeing how Charles and Laurent perform in Bahrain.”

WEC teams are allowed to nominate other drivers to take part in the test.

The Toyota WRC driver has stated that he will sample "the WEC car" in Bahrain in November as he moves towards fulfilling his ambition to race at Le Mans, but the team has yet to confirm the move.

Toyota Gazoo Racing technical director Pascal Vasselon said at Le Mans in August that a try-out for Ogier in the GR010 was "moving closer to confirmation" but remained "not fully confirmed."