Toyota's #8 crew held a secure lead in the 88th running of the Le Mans 24 Hours with eight hours to go, helped by drama for the #7 car 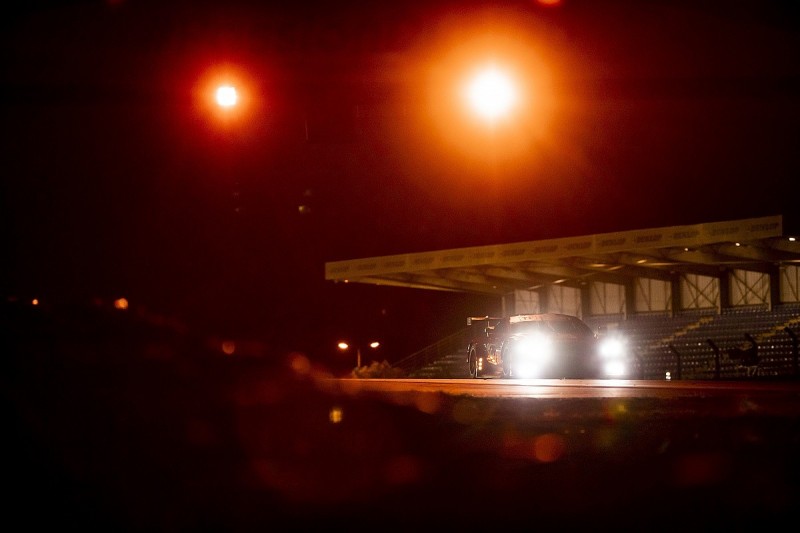