The winning entrants in the 2017 Michelin Challenge Design incorporate ideas such as autonomous driving technology, batteries located inside wheel rims and frictionless wheels.

The overall winner is Tao Ni, a 26-year-old graduate in vehicle design from the Royal College of Art in London originally from China, for his Infiniti Le Mans 2030. 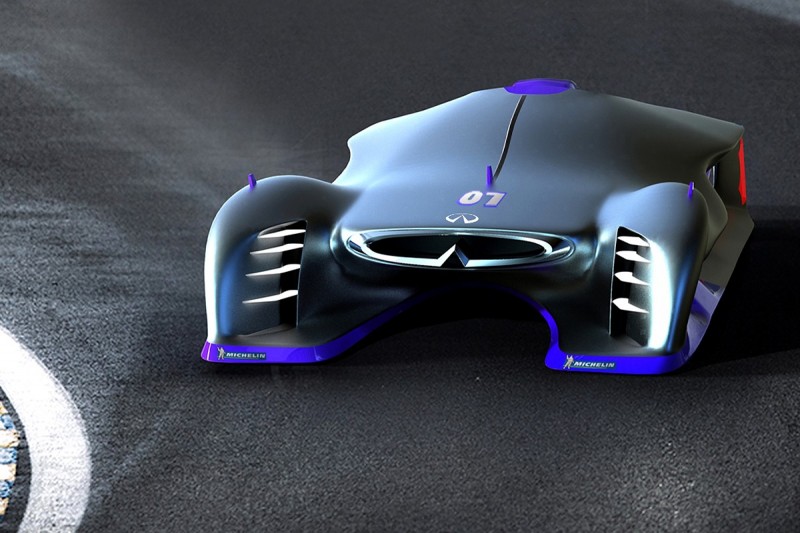 The car is intended to be raced by the driver during the day and autonomously at night, and also incorporates auxiliary tyres at the front for enhanced cornering.

The runner-up is Daniel Bacelar Pereira from Portugal for his electric-powered Bentley 9 plus Michelin battery slick, while third place went to Kurt Scanlon of Canada for the Cierzo C1 with active aerodynamics. 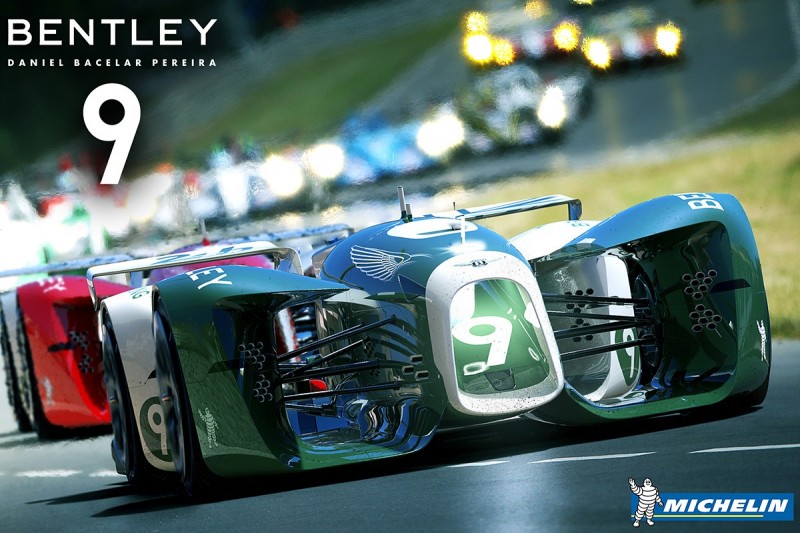 Other finalists include Brazilian Carlos Eduardo de Carvalho for his Embraer P1 Phenom Hybrid, which has wing profile tyres. 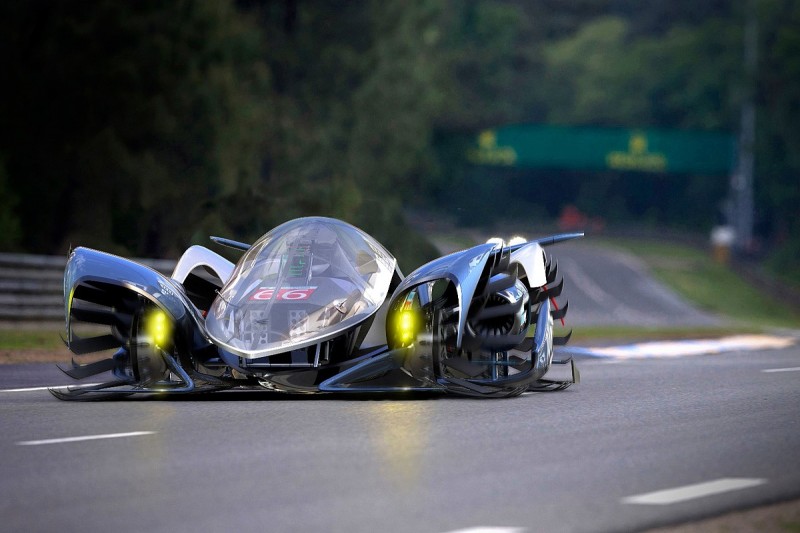 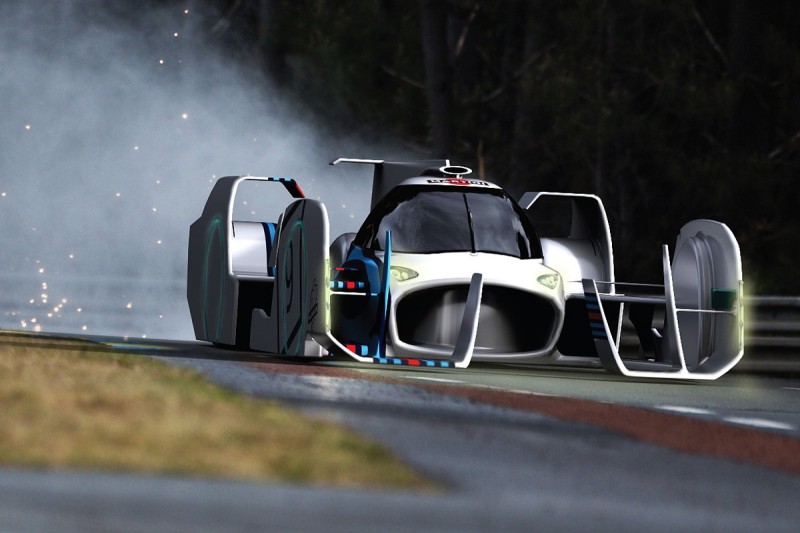