Ex-Formula 1 driver Robert Kubica and Louis Deletraz have been named as part of Prema's LMP2 line-up for its first season in the World Endurance Championship.

Single-seater powerhouse Prema announced last year its planned entry into the WEC in the LMP2 division in partnership with Ferrari squad Iron Lynx, and on Wednesday it revealed the full driving squad for its solo ORECA 07-Gibson.

Kubica and Deletraz are joined at the Italian team by sportscar newcomer Lorenzo Colombo, a race winner in FIA Formula 3 last year with Campos.

The one-car effort is being run under the 'Prema Orlen Team' banner in deference to Kubica's Polish backers.

"Starting such an outstanding new endeavour with so much potential available does not happen often, and I have to say that the prospect of racing in the World Endurance Championship and at the 24 Hours of Le Mans is incredibly exciting," said Prema boss Rene Rosin.

"I am proud of the amount of work the team got done in the time available, and I am extremely confident that our driver line-up will rise to the occasion. It is amazing to have Robert joining Prema Orlen Team, and with Louis, we have probably one of the strongest pairings available.

"In addition, we look forward to working with Lorenzo. We know him from single-seaters as one of the most interesting prospects around, and I am sure that he will climb his rookie learning curve very, very quickly."

Kubica and Deletraz will continue their partnership from the European Le Mans Series, in which they won the 2021 title driving for WRT along with now-Porsche young driver Yifei Ye. 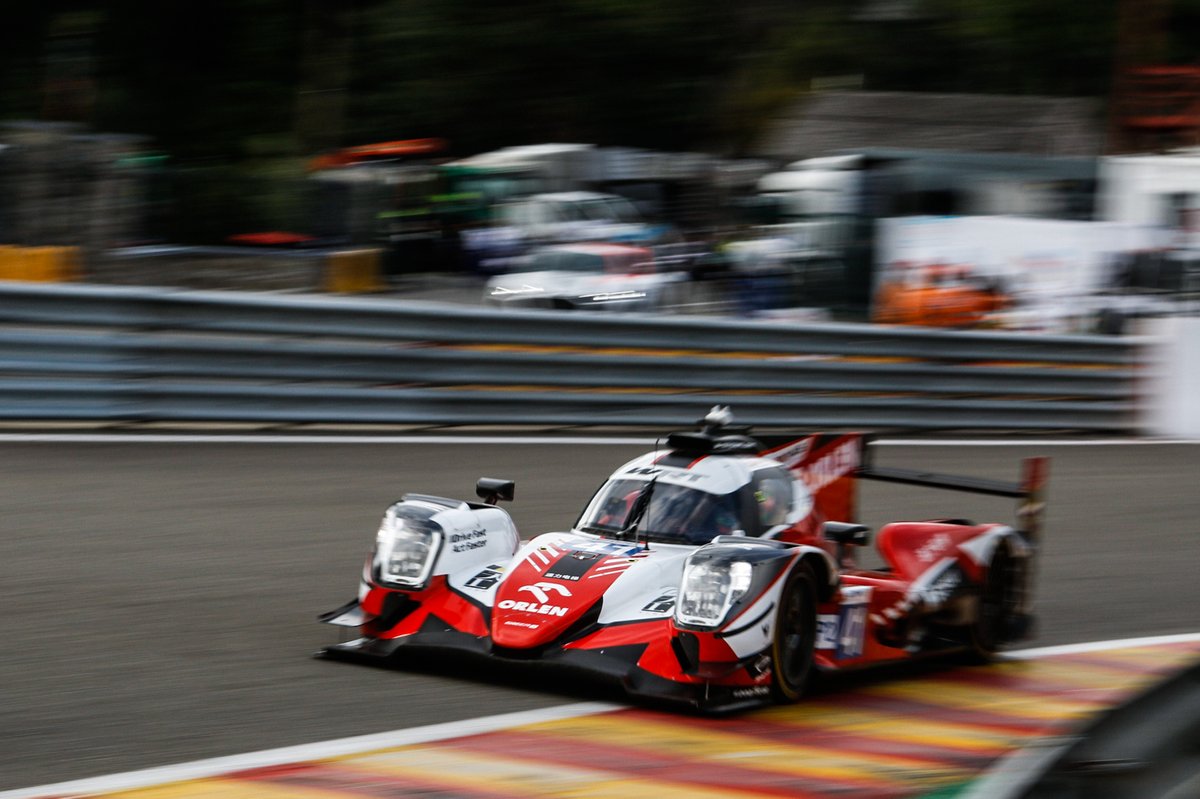 Kubica also is reunited with Prema having driven for the team in the Formula 3 Euroseries back in 2003.

"I know the Rosin family and a few key people from then, and although a lot of time has passed, we all know from single seaters that the team is extremely competitive," said the 2008 Canadian Grand Prix winner.

"It is a new challenge for the team and for me as well since I only raced in three FIA WEC events last year, Le Mans and the two Bahrain events.

"I'm happy to work with Louis, who I know from last year's ELMS and Le Mans, and Lorenzo. I'm looking forward to this challenge which will require a lot of work and dedication.

"Hopefully we will be able to start the season strong, without major issues. We have a lot to focus on in front of us and I can't wait for the season to start."

Deletraz, who is also contesting the full IMSA season in LMP2 with Tower Motorsports, added: "There is no need to introduce the team, I raced against them many years at the highest level of single seaters and the success they’ve had speaks for itself.

"The team has a lot to learn in endurance but we have big ambitions, talented people and a lot of motivation."