The introduction of the next generation of LMP2 prototype has been delayed by one year until the beginning of 2024.

The move rubber stamped by the FIA's World Motor Sport Council on Thursday means that the existing P2 formula introduced in 2017 will continue through a seventh year in 2023.

It was initially planned that the 2017 rulebook, under which only four constructors are licensed to build P2 machinery, would have a four-year lifecycle through to the end of 2020.

This was extended by one year when the World Endurance Championship transitioned into a winter-series format with the 2018-19 'superseason' and then a further year in October 2019.

That meant the current cars would have raced on in the WEC until the end of the 2021-22 season and until the close of the 2022 campaign in the European Le Mans Series.

The abandonment of a WEC season straddling two calendar years and climaxing with the Le Mans 24 Hours for 2021 synchronised the end of the existing formula across the two series.

The latest move has reinstated the one-year gap between the introduction of the new LMDh prototypes that will straddle the WEC and the IMSA SportsCar Championship and the new LMP2 cars on which they are based.

LMDh was announced for the 2022 season ahead of last year's Daytona 24 Hours, but IMSA conceded eight months later in September that the new category would not take over from the Daytona Prototype international class until 2023. 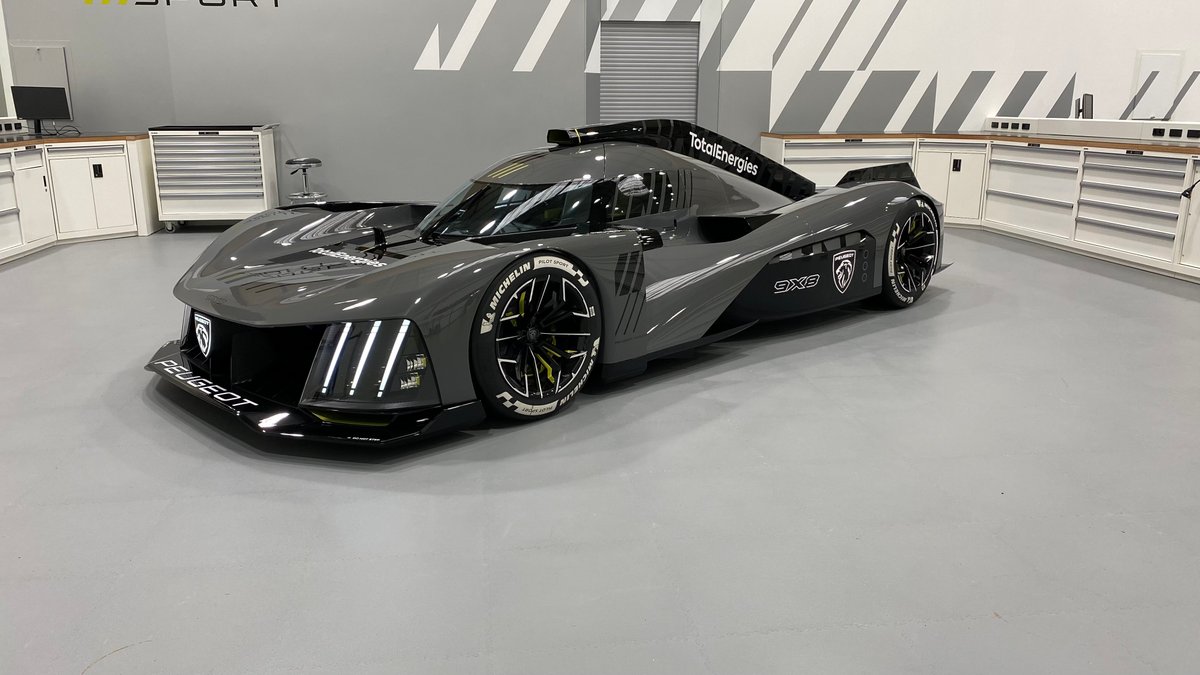 WEC promoter the Automobile Club de l'Ouest had suggested that a manufacturer with an LMDh could join the Le Mans Hypercars in the world championship in 2022, but so far the four manufacturers to commit to the new category have all stated that their intent is to being racing in 2023.

Porsche and Audi are intending to join both the WEC and IMSA in 2023, while BMW and Honda brand Acura have announced North American-focussed programmes.

It was revealed on the announcement of LMDh in January 2020 that the P2 licences of ORECA, Ligier, Multimatic and Dallara were being extended to cover the new ruleset.

Thursday's WMSC bulletin also made reference to the convergence between LMH and LMDh.

A line read: "The WMSC has now approved technical regulations amendment [sic] in order to achieve performance convergence of LMH and LMDh."

No explanation or elaboration was offered in the WMSC bulletin.

The latest changes to the 2021 WEC calendar announced earlier this week were also signed off by the WMSC.

The Fuji round set for September has now been replaced by a second race in Bahrain.

A six-hour event at the Bahrain International Circuit will join the rescheduled eight-hour seasonal finale in the WEC's first-ever double-header on the last weekend of October and the first weekend of November.

The FIA also announced that it is aiming to revive the GT World Cup in Macau after a year's absence due to the COVID-19 pandemic.

The event, which started in 2015, will only go ahead on 20-21 November should the requirement for mandatory quarantine on entry into the Chinese territory be removed.

The WMSC bulletin stated that a deadline has been agreed between the FIA and the Macanese sporting authority, but did not divulge the date.