The future of the LMP2 class in the World Endurance Championship hinges on how fast the new breed of Le Mans Hypercars and LMDh cars can go, reckons Oliver Jarvis.

LMP2 forms the single largest class in this weekend’s Le Mans 24 Hours, with a total of 27 cars entered for the blue riband round of the WEC, with 15 of those full-time entries in the championship.

However, the WEC rulemakers have repeatedly slowed the LMP2s so they do not mix with the new Le Mans Hypercars, which are significantly slower than previous-gen LMP1 machinery.

Kamui Kobayashi’s time of 3m27.247s in the #7 Toyota GR010 HYBRID in Wednesday’s opening qualifying at Circuit de la Sarthe was more than half a second slower than what Nyck de Vries managed in a Racing Team Nederland ORECA 07 in the equivalent session from 2020, the last year LMP2s were allowed to run at their full potential.

Paul di Resta then managed to lower the benchmark to a 3m24.528s in his United Autosports-entered ORECA in that year's Hyperpole session.

Jarvis, who was previously part of Audi’s successful LMP1 programme and now races for United in LMP2, says the full pace of LMH won’t be fully unleashed until new manufacturers join the WEC in coming months and year.

However, the 2017 LMP2 Le Mans winner thinks the Hypercar class will decide where exactly LMP2 fits in the WEC in the future, especially in the wake of the series’ decision to postpone the introduction of next-generation LMP2 cars - initially scheduled for 2023 - for a second time until 2025.

“And then they need to decide where does LMP2 fit, because we are running these incredible cars but we are just de-tuning them every year, and it's a shame actually. They are not running to their full potential people brought the cars for. 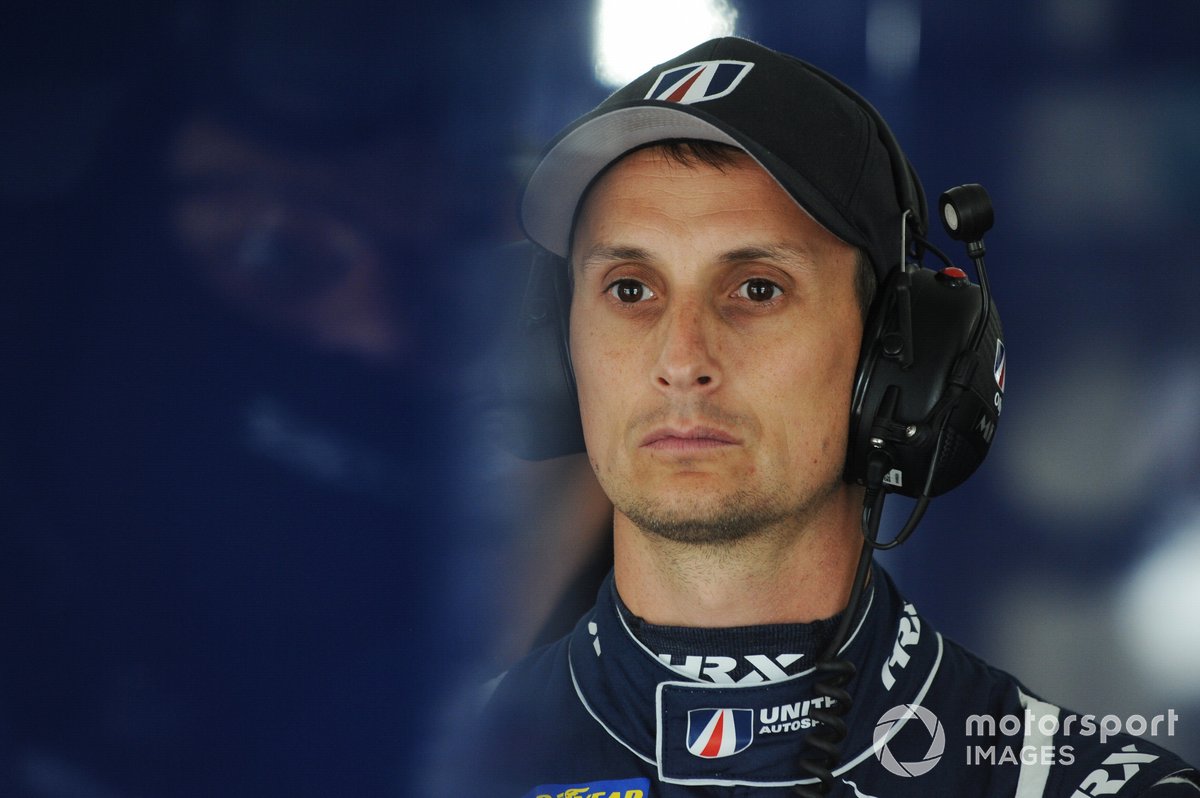 “The fact that you can take a car, buy it for a certain amount, that in its proper form would be four or five seconds faster than the top class, it is quite extraordinary.

“The delay in the rules will make perfect sense for all teams on the cost basis. I think from the sporting side it's also the right thing to do and decide where it fits properly in the hierarchy in terms of lap time."

Jarvis's comments come against a backdrop of meetings between the ACO and the FIA, who jointly write the LMP2 rulebook, that have been organised to discuss the future of the class.

Teams have been invited to the meetings to give their input, with particular regard to lowering cost from the category. Topics known to have been discussed are the use of steel rather than carbon brakes, fibreglass bodywork.

The configuration of the one-make engine has also been discussed, including a potential switch to a production-based powerplant.

All but one of the LMP2 cars entered at Le Mans are ORECA 07s, with CD Sport’s Ligier JS P217 the only exception, while there is no representation from Multimatic and Dallara, the remaining two manufacturers with a license to build LMP2 cars.

It follows a trend that has been in prototype ranks since the current LMP2 rule cycle came into force in 2017, with ORECA enjoying a near-monopoly in the WEC as well as other championships such as the European Le Mans Series and Asian Le Mans Series in this period.

Jarvis added he hopes to see more diversity in the next LMP2 rules cycle after years of ORECA domination.

“A lot of time has passed since this ruleset came in, and Ligier and Dallara and Mutimatic if they wanted to enter a P2 car, they have so much more knowledge of where the level is at," he said. 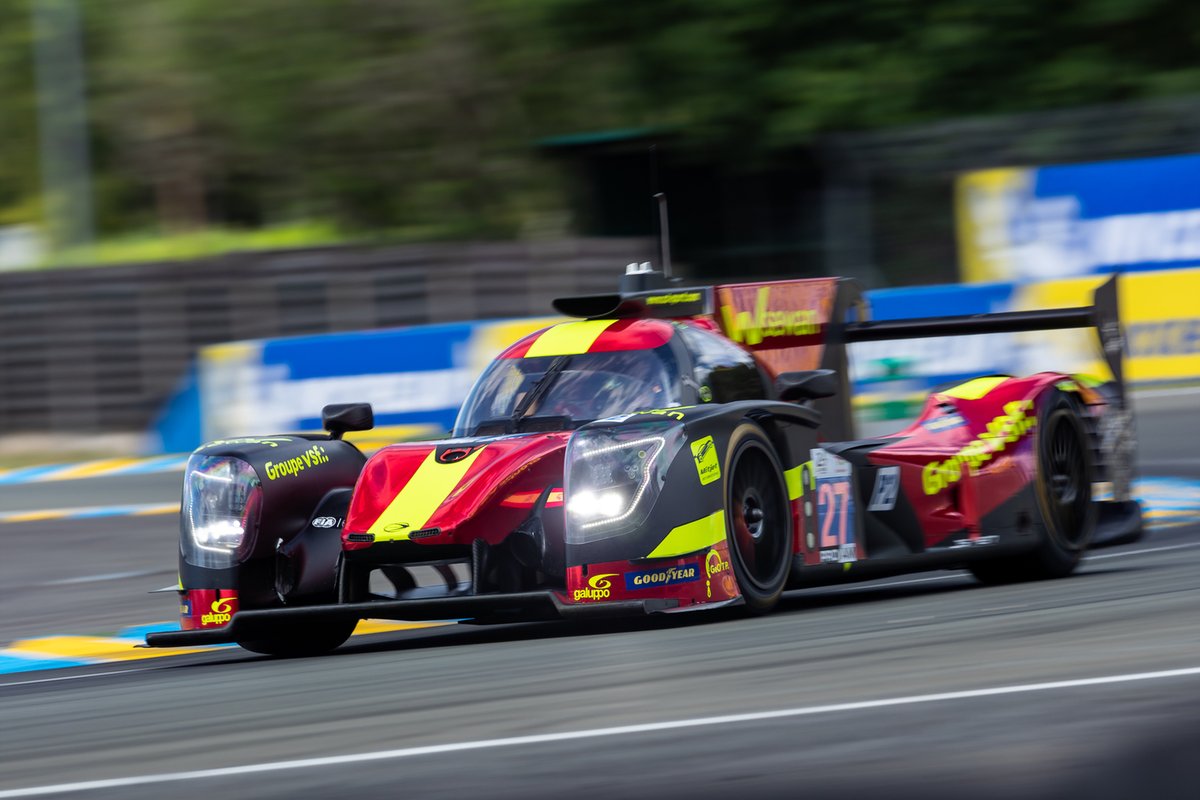 “I have no doubt it will be a much [more] difficult decision for teams [to decide which manufacturer to choose when next-gen cars come in].”

The ACO will allow GT3 cars to compete in the WEC and Le Mans from 2024 after axing the existing and more expensive current GTE machinery, which could lead to a flood of entries from teams competing in other championships such as GT World Challenge.

Jarvis believes this could make ELMS and AsLMS an attractive proposition for LMP2 teams, as neither of the two championships allow Le Mans Hypercars or LMDh cars.

“I think actually outside of the WEC is where you are going to see the strongest LMP2 fields, because you have to consider budgets and LMP2 is predominantly a Pro-Am car," he explained.

“If you are a gentleman and if you want to race a top-level prototype and are busy with work, you have to look at European Le Mans series and things like this.

"Actually, over the next three, four years that the way the grid is formed is going to change with GT3, you might find that you are going to get bumper grids for ELMS and Asian Le Mans.