Habsburg is initially looking for approximately 2000 fans to part-fund his 2023 LMP2 assault under the Rebel Team banner with the Belgian WRT squad, for which he has driven since last season when he took class honours with Robin Frijns and Charles Milesi at Le Mans and in the WEC.

They will then be able to vote on aspects of the running of the Rebel Team ORECA-Gibson 07, including the choice of one or both of Habsburg’s team-mates and the livery of the car.

Habsburg explained that his goal was to create a “team owning community” with the aim of democratising the ownership of a sportscar operation.

“Rather than one or two people choosing the drivers and making the big decisions, it will be a whole community of people who have maybe dreamed about owning a team and participating in motorsport, who can now get involved in an affordable way,” he explained at the Rebel Team launch at the Monza WEC round on Friday.

“People who have never had the opportunity to take decisions in motorsport will finally get the ability to do that.

“I think there will be enough people who will be interested, enough fans in the world who want to participate.” 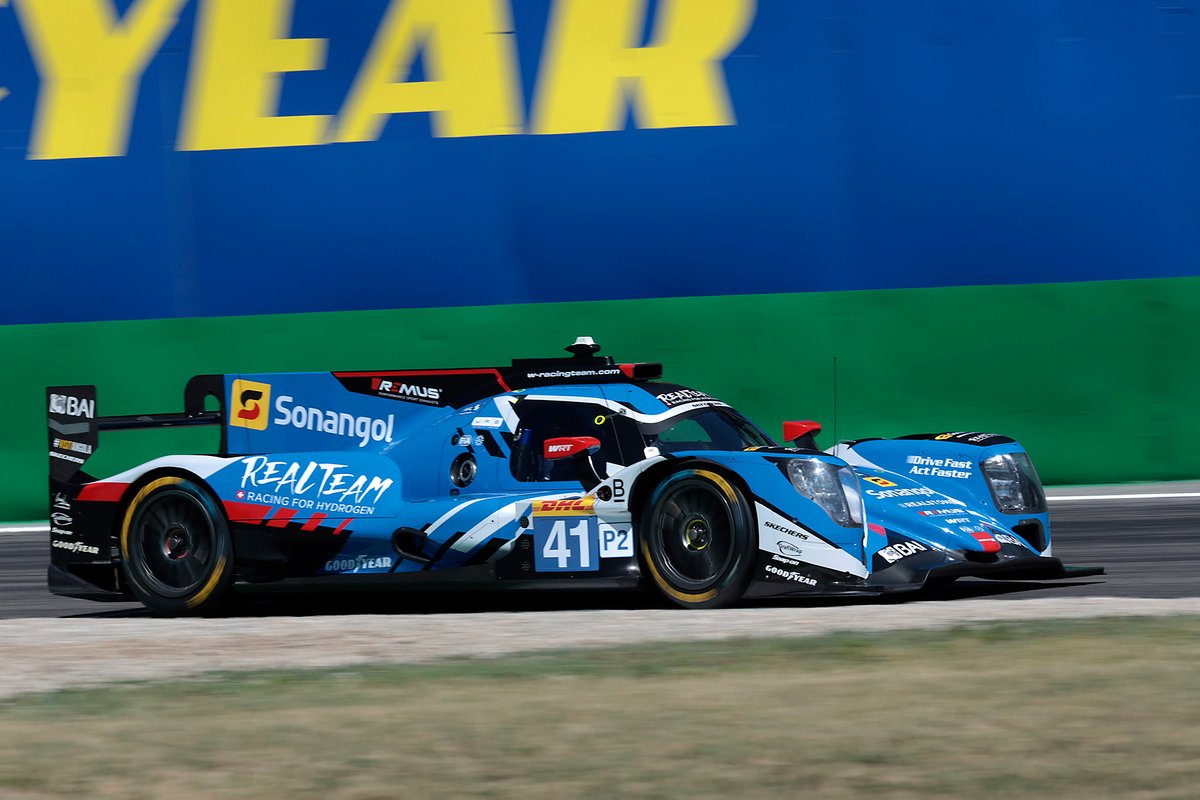 He explained that other decisions in which members would be able to participate via the Discord instant messaging social platform will include the choice of the livery of the car and the look of the drivers’ race suits.

The members will be also able to take part in, Habsburg said, “cool events when the community gets to together”.

Habsburg has been motivated to try to change the governance model in motorsport because he has “always felt more connected with the fans than the sponsors, the people who have got me to where I am”.

The Austrian outlined a vision where an increased membership of up to a maximum of 10,000 would be able to make more significant decisions.

“If we are able to sell out we will be able to do more; we could take the invested money and do more races,” he explained.

“The members could vote to do the Daytona 24 Hours and maybe more races in the IMSA SportsCar Championship in America.”

He also raised the prospect of the community he is setting up deciding to fund an up-and-coming driver in single-seaters.

“My goal is give a platform to fans who could support a driver coming out of Formula 4 who doesn’t have the money to move up to Formula 3, and maybe to fund the first ever fan-supported Formula 1 driver,” he said.

The price of membership will be fixed in the run-up to the Fuji round of the WEC in September and memberships available via www.rebelteam.com at the same time. 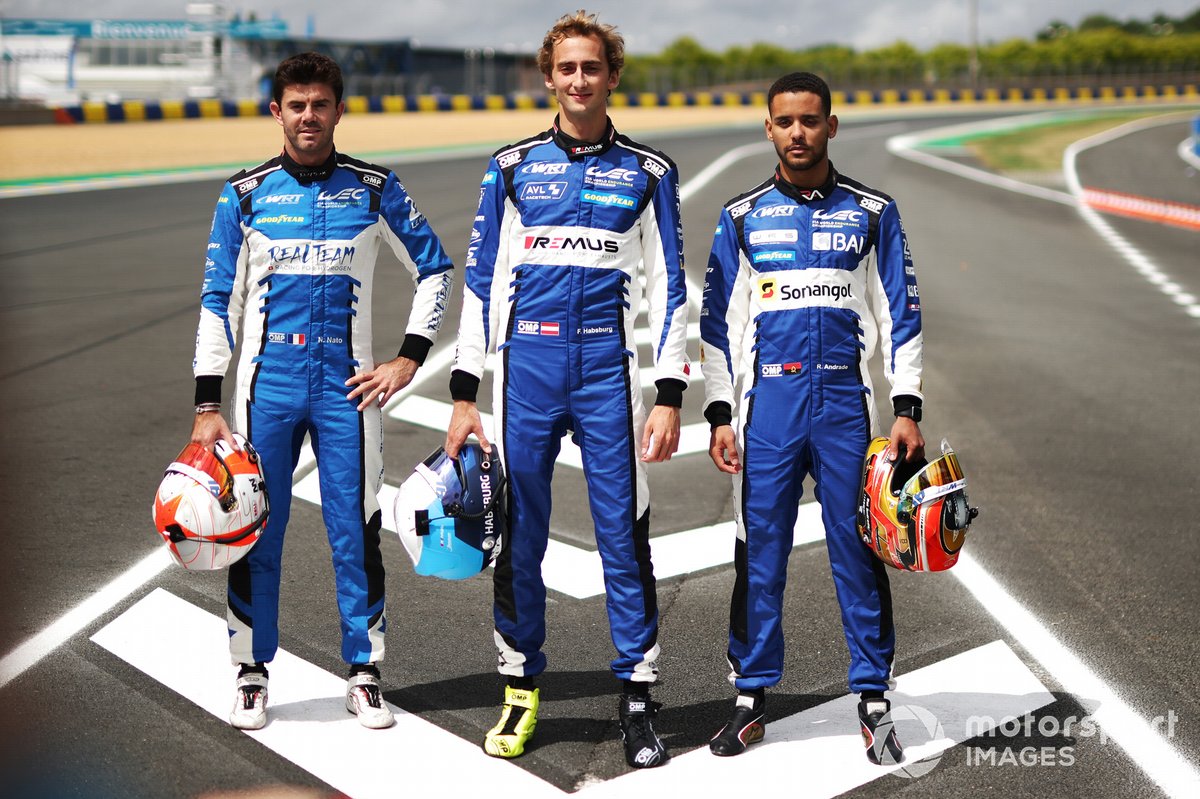 Habsburg explained that by November or December the members will be able to start making decisions about the running of the team.

He revealed that he is already working with sponsors who are sympathetic to his ideas about part-funding the Rebel Team programme with WRT next year.

A membership of 2000 for year one, he said, would mean the community will be able to decide the identity of the second professional driver alongside him in the Rebel Team ORECA.

He explained that it is likely that he will come up with a shortlist of six drivers from which the members would then vote on.