The World Endurance Championship's departing GTE Pro class brought "the level very high" and earned plaudits from drivers who have been actively racing in the category for several years.

The Automobile Club de l’Ouest announced on Friday during its annual press conference ahead of the Le Mans 24 Hours that the GTE Pro category will be axed at the end of the year, with both Porsche and Ferrari shifting their resources towards their new projects in the Le Mans Hypercar class next year.

It marks the end of the road for a category that was formed in 2011 after the erstwhile GT2 division was split into two classes amid the fall of GT1, and incorporated into the WEC on its rebirth the following year.

It went on to become a major attraction in the WEC and the IMSA SportsCar Championship, where it was known as GTLM, surpassing LMP1 and its equivalent DPi division in terms of manufacturer participation.

Porsche factory driver Frederic Makowiecki, who has also driven Ferrari and Aston Martin machinery in the GTE Pro ranks over the years, said he feels honoured to have been given an opportunity to compete in a category against such strong factory opposition.

“When you look at 2018, we were 17 factory cars, there has never been a category at the same level,” the French driver told Autosport, referring to the six-way manufacturer battle between Porsche, Ferrari, Aston Martin, Ford, BMW and Corvette at Le Mans four years ago.

“This was mega. This I’m super-proud [to have been part of]. This era of GTE Pro brought the level very high.

"Even if we now have a smaller amount of cars, it has always been a great fight. It’s a hard moment to see GTE Pro stopping.

“But in terms of performance, the prototypes are fantastic, maybe with LMDh we will have a similar number of manufacturers, it will keep a little bit the spirit of GTE Pro.” 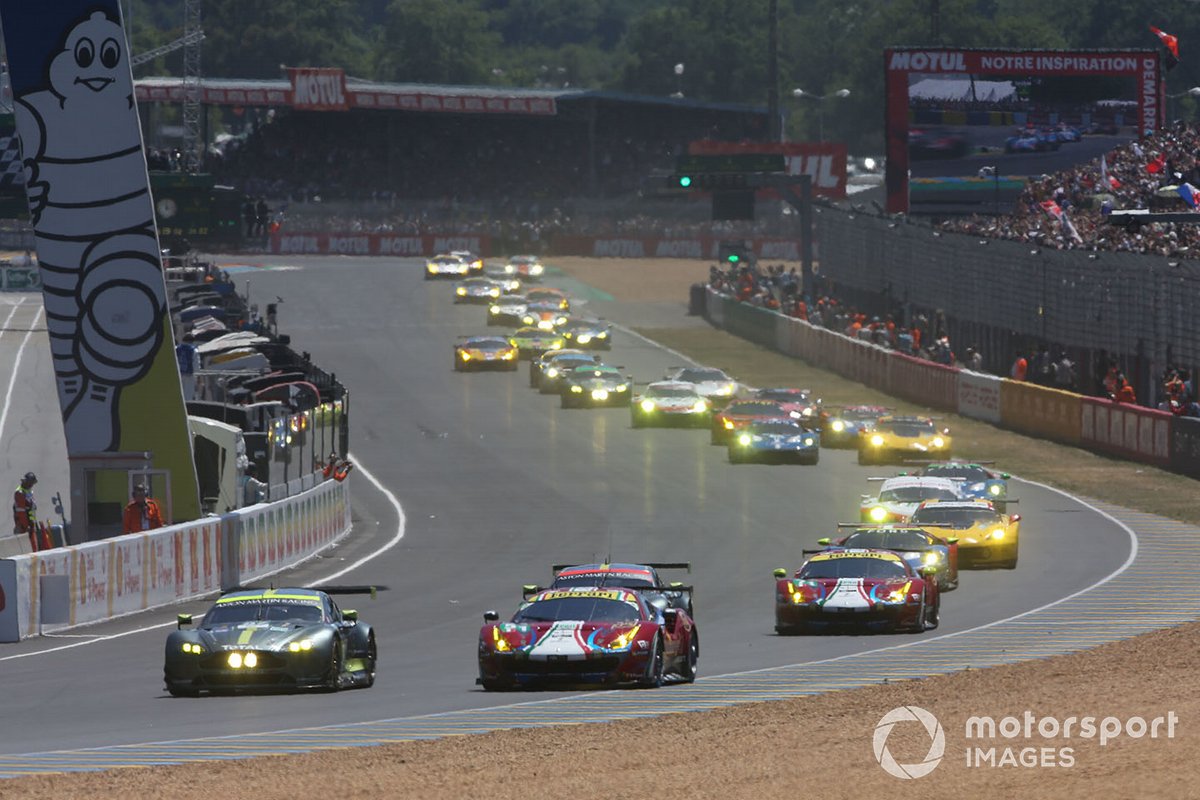 Makowiecki says the GTE Pro era will be much-missed

Fellow Porsche driver Laurens Vanthoor, who took a GTE Pro win at Le Mans in 2018 along with Kevin Estre and Michael Christensen, said there is an extra impetus to repeat their victory on the category’s swansong.

“For me GTE Pro is sometimes an underrated category because it’s full works teams, a really high effort category with a lot of development as well," he said.

“In 2018 when we won, we were up against 16 other cars with factory drivers. We might see that in the future with LMDh, but it was a lot of fun and I learned a lot. I’ll definitely miss it, but times change.

“The fact it’s the last GTE Pro makes it special and unique, you want to end it on a high. It would be great to end this era with a good result.”

Nick Tandy said he will take a lot of memories from his time driving GTE cars on both sides of the Atlantic, having powered Porsche to victories in the Daytona 24 Hours and Sebring 12 Hours before joining Corvette’s factory assault in IMSA in 2021 and then the WEC this year.

“I'm not sad because I was lucky enough to be involved in it in its prime,” Tandy, who also won Le Mans outright with Porsche in 2015, told Autosport. “Same with GTLM in IMSA.

“It's a shame that it finished, but you can look back at it and be happy that you were part of this awesome racing for so many years.

“The fact that there was so much interest for all these manufacturers to employ these great teams and get all these great people working on these fastest ever GTE cars, it's been an immense part of our sport; something we will look back on fondly.” 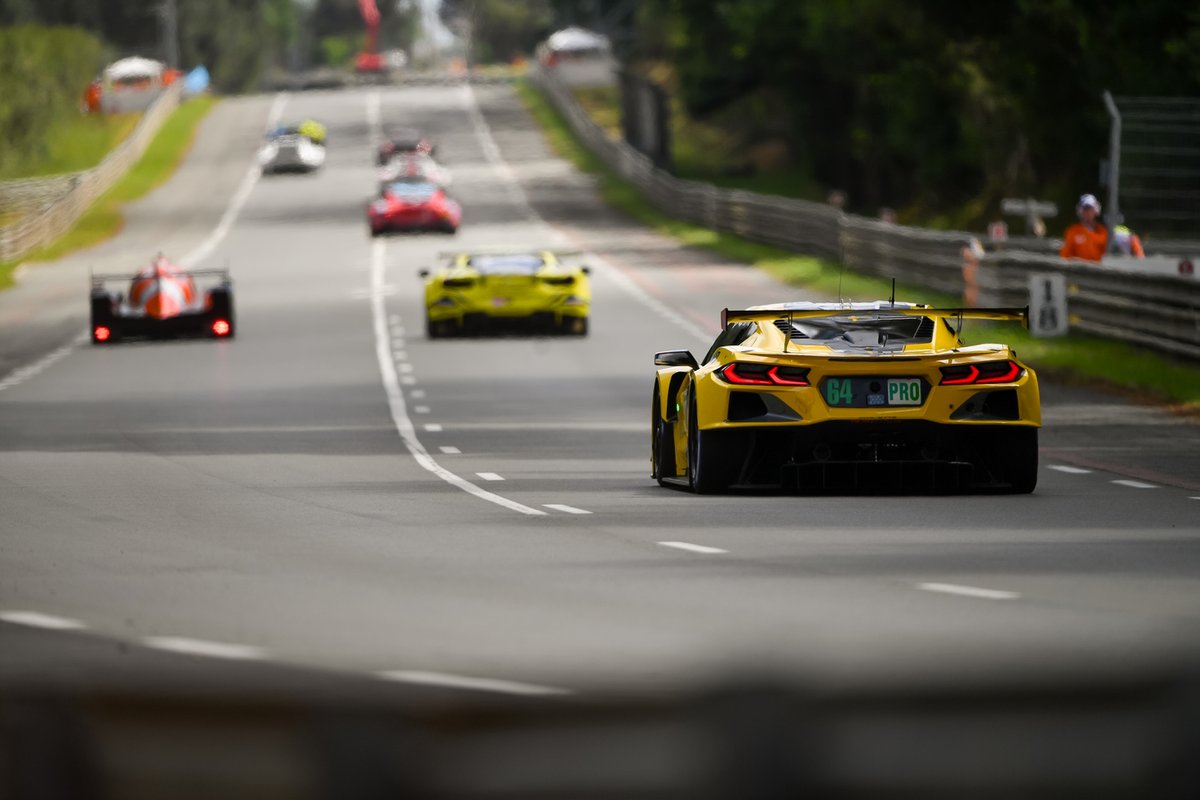 Antonio Garcia, who took four GTLM titles for Corvette in IMSA between 2017-2021, said even the lean years of GTE Pro are ones to be remembered such was the category's appeal.

“So far it is difficult to really think that this category is going away,” he said. “I think it's the most reliable category through the years. Even the poorest years were really good anyway.

“But we had years where we were almost 20 Pro cars, that was crazy. Happy that I've been part of that.

“I won many times in that class. I really had fun. Let's see what the future takes, where this thing goes."