Glickenhaus is missing from the entry list for this year’s FIA World Endurance Championship finale in Bahrain, marking its second absence of the 2022 season.

The American manufacturer skipped last weekend’s penultimate round at Fuji Speedway in Japan due to cost concerns, but had left the door open to take part in the Bahrain 8 Hours on November 12.

However, as teams prepare to send their cars to the island nation in the Middle East via sea freight, it has now been confirmed that Glickenhaus will not be present for the eight-hour enduro at the Bahrain International Circuit.

Teams in the Hypercar class were originally required to commit to the entire season with at least one car in order to gain an entry, but it subsequently became clear that WEC was going to offer some room for flexibility.

Glickenhaus had made a huge step up in performance and reliability this year and appeared on course for victory in the 6 Hours of Monza after taking pole position, before a drive-through penalty and a turbo failure forced it into retirement.

Monza turned out to be Glickenhaus’ last race of the season following the team’s decision to skip both flyaway races at Fuji and Bahrain.

Its absence will leave five cars in the top class of the WEC, with the two Toyota GR010 Hybrids and the sole Alpine A480-Gibson again joined by a pair of Peugeot 9X8 LMH cars that made their debuts in Monza in July.

As revealed last week, the new Porsche 963 LMDh car will not make an early debut in Bahrain, with the German manufacturer electing to complete two additional tests in the US instead. 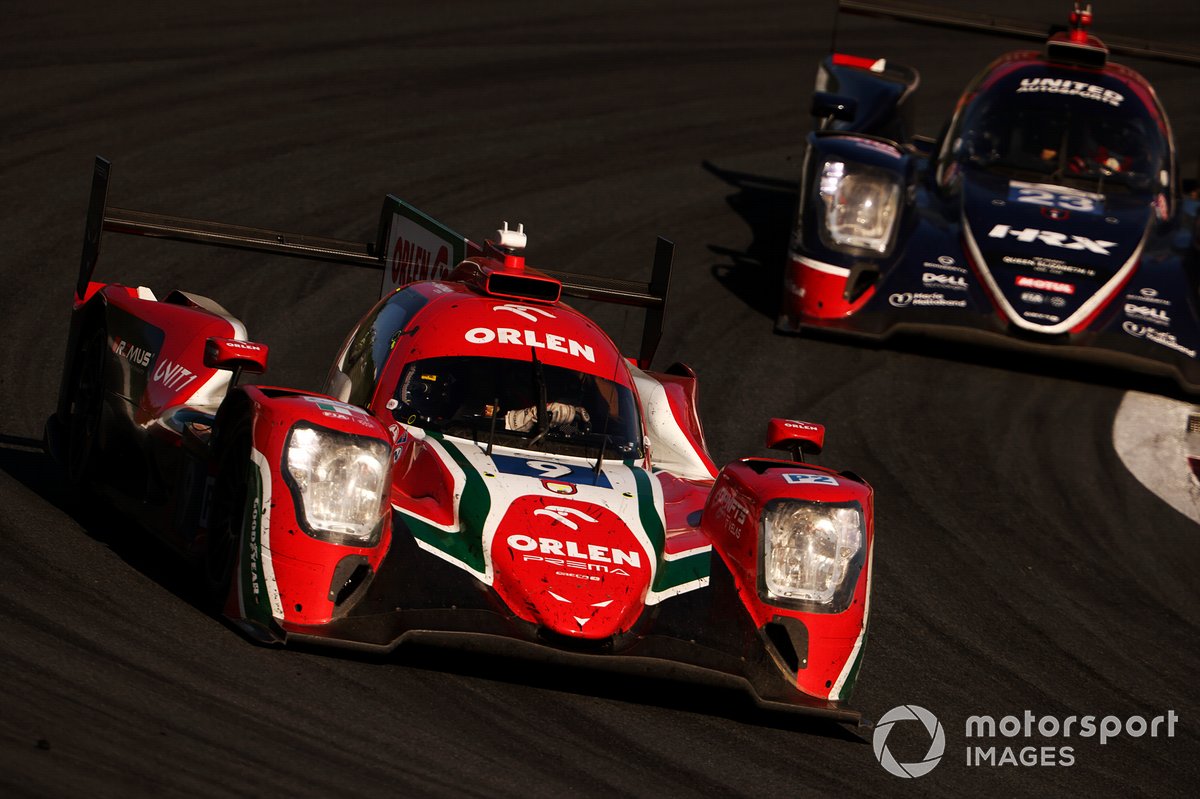 LMP2 will see the biggest field of any class with a total of 14 cars entered for the bonus-points finale, including the returning ARC Bratislava Oreca that will compete in the Pro-Am sub-division.

Team owner Miroslav Konopka will return to action after missing the Fuji race, but his teammates in the #44 entry are yet to be announced.

Elsewhere, Rene Rast will be back at the wheel of the #31 WRT Oreca after having to skip the Fuji round due to a clash with his primary commitments in the DTM with Abt Audi. Fellow Audi driver Nico Muller will likewise retake his seat at the Vector Sport team after Renger van der Zande stood in for him in Japan last weekend.

There will be the usual five cars in the last race for the GTE Pro class, with Porsche and Ferrari fielding two works entries each and Corvette running a single example of the C8.R.

13 cars will take part in GTE Am, taking the total size of the grid up to 37 cars.