The CEFC TRSM Racing Ginetta-AER G60-LT-P1 is not listed on the WEC entry published for the Chinese round of the championship on November 18.

No explanation for the continued absence of the car has so far been forthcoming from the WEC, TRSM or Ginetta.

The Ginetta has yet to race with the AER engine that replaced the Mecachrome unit with which the car competed at the Le Mans 24 Hours in June and also took part in practice for the 2018/19 superseason opener at Spa in May.

The latest absence follows funding issues with TRSM's primary sponsor, CEFC China Energy, and the withdrawal from the programme of the Manor team, which ran the cars at Spa and Le Mans.

The LMP1 entry remains at eight cars in the absence of the TRSM Ginetta team, which was always scheduled to trim its entry from two to one cars after the initial European leg of the season.

Renger van der Zander returns to the wheel of DragonSpeed's BRE-Gibson BR1 after missing this month's Fuji round because he was competing with the Wayne Taylor Racing team at the Petit Le Mans IMSA round.

Australian James Allen retains his spot in the line-up in place of team backer Henrik Hedman. 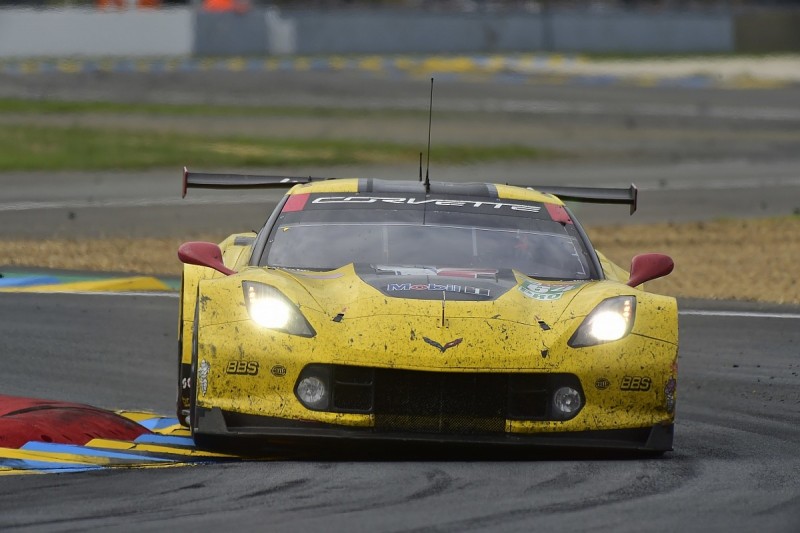 The solo factory Chevrolet Corvette C7.R will be driven by Oliver Gavin and Tommy Milner on the Corvette Racing team's first appearance in the WEC outside of the Le Mans 24 Hours since the Austin round in 2014.

Tom Blomqvist will again race alongside Antonio Felix da Costa at the MTEK BMW squad. The Briton fills in for Augusto Farfus, who will be on duty for BMW with the Schnitzer team at the GT World Cup in Macau.