The 65-year-old explained that the category was one of the few that still allows for innovation.

"LMP1 is one of the last bastions of free enterprise, in terms of design, left in motor racing," Reynard told Autosport.

"There is still sufficient scope for innovation, and that's what I like, even though I'm credited with founding one-make formula racing with Vauxhall Lotus [introduced in 1988].

"I'm very excited to think that we might be able to punch above our weight."

New rules for the privateer P1 class to be phased in over the 2017 season will allow new aerodynamic freedoms designed to bring the independents closer to the factory hybrid cars.

These include a more efficient rear wing and bigger diveplanes in 2017, while a Drag Reduction System is planned for '18.

Ginetta plans to link up with new and existing teams to run what it hopes will be a multi-car LMP1 privateer attack on the WEC and the Le Mans 24 Hours. 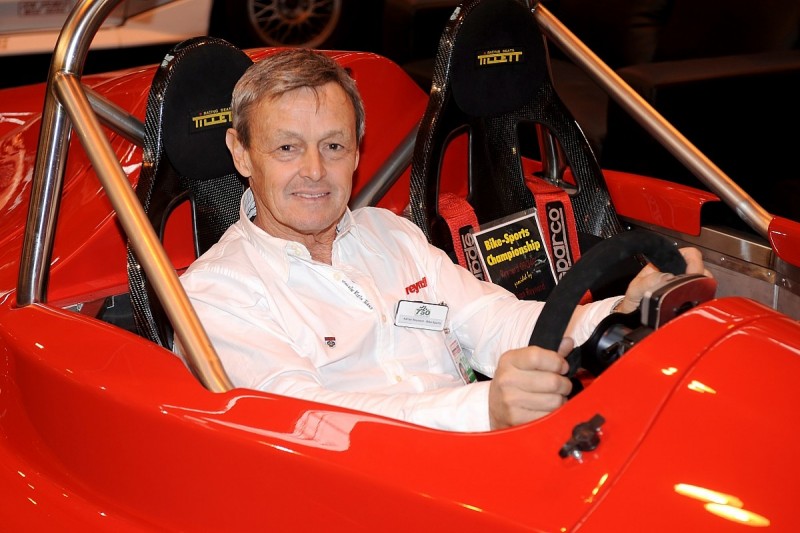 DID YOU KNOW...
... Adrian Reynard's first racing car was a Ginetta?

He bought and raced a G18B Formula Ford 1600 in 1972 and famously rebuilt its chassis around 'borrowed' railway lines following a heavy accident.