Russian outfit G-Drive Racing will not compete in the World Endurance Championship full-time in the 2018/19 superseason, Autosport has learned 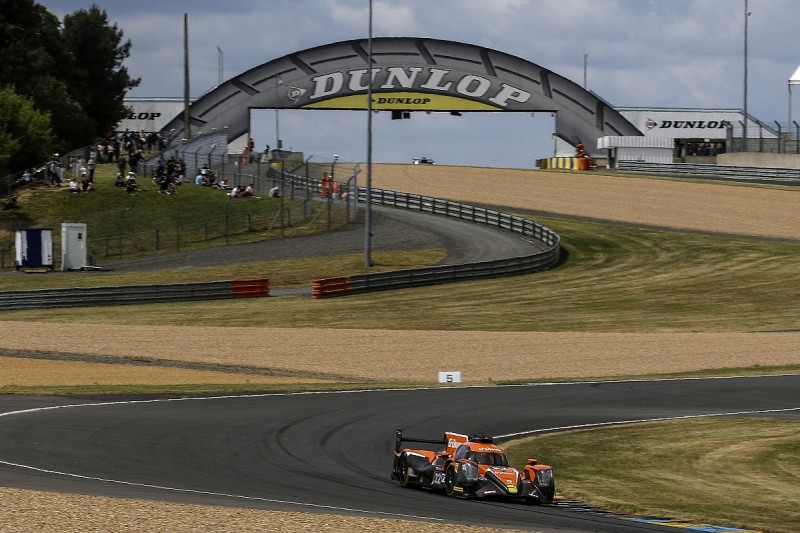