With F1's new owner Liberty Media opening the door for greater co-operation between international series, especially when it comes to calendar planning, Le Mans organisers have given Carey the honour of waving the start flag on Saturday afternoon.

Pierre Fillon, president of the Automobile Club de l'Ouest (ACO) that runs Le Mans, said: "I am delighted that Chase Carey has immediately agreed to be the 2017 starter.

"This symbolises a new beginning for a new relationship between our organisations, which has been facilitated by Jean Todt, president of the FIA, with whom we partner for the World Endurance Championship. 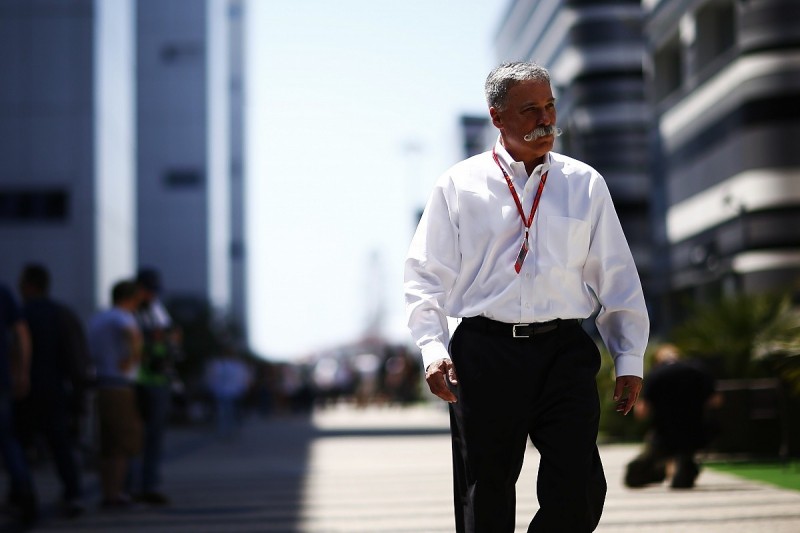 "With Chase Carey as head of F1, it is time to work together on certain topics such as the calendar, offering the best show to all the fans that follow the two major categories of motorsport that are F1 and endurance racing."

Pitt did the honours in 2016, when the race clashed with F1's maiden visit to Azerbaijan.