Fisichella, a three-time grand prix winner, has been placed with the AF Corse-run Spirit of Race operation in the Ferrari 488 GTE in the GTE Am class.

The 45-year-old Italian will share the car with team regulars Francesco Castellacci and Thomas Flohr, who scored a GTE Am victory at Fuji last season, in place of Miguel Molina.

Fisichella is returning full-time to the WEC after an absence of four seasons during which time he raced with the Risi Competizione Ferrari team in the North American IMSA SportsCar Championship. 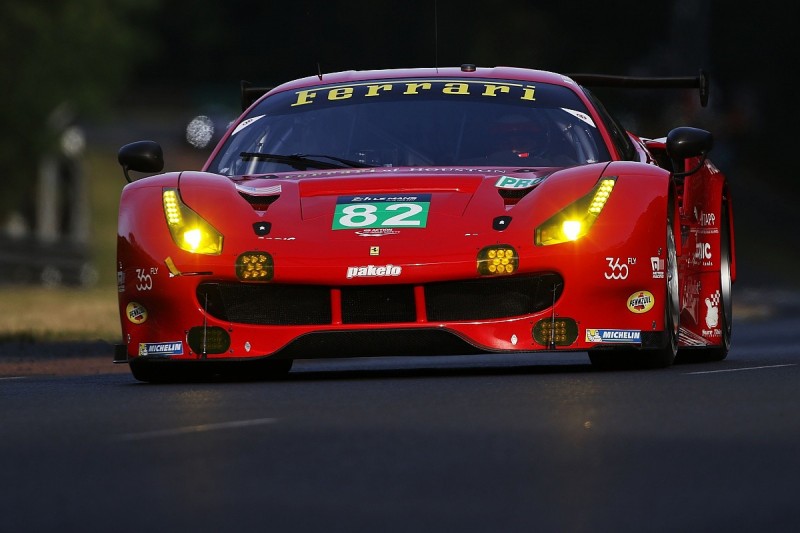 His contract to remain on Ferrari's GT roster had yet to be agreed earlier this year and he was not available to Risi for its Daytona 24 Hours assault.

Fisichella said: "I am really excited to be joining Thomas, Francesco and the whole Spirit of Race family.

"The WEC is one of the most thrilling and competitive series in the world, and I'm very much looking forward to a successful season in this strong team."

Castellacci described partnering Fisichella as a "real privilege", calling him an "icon of world motorsport".

Fisichella is also expected to have a secondary programme with Ferrari in the Italian GT Championship.

Molina's season with Ferrari has yet to be finalised, though it is likely that he will again race a full-factory AF car in the Le Mans 24 Hours in June.