The images taken during testing at Paul Ricard of the latest-generation 919 Hybrid, which will be formally unveiled later this week, show the higher front splitter mandated by the rules.

The tip of the nose of Porsche's reworked LMP1 design also appears to have been raised as a result of the 15mm increase in the splitter height.

The wheelarches look more bulbous than before and the mandatory vents have been moved from the sides to the top surface.

It is unclear whether the car pictured is running in high or low-downforce specification.

The Porsche appears, however, to have a twin-plane rear-wing, suggesting it is in high-downforce configuration.

Porsche has yet to reveal which of the two aerodynamic specifications allowed under revised rules this season it will run at the Silverstone WEC opener on April 16.

The latest LMP1 to carry the 919 Hybrid monicker is another reworking of the second-generation car that came on stream in 2015, which in turn was a complete redesign of the 2014 original.

The car will be unveiled on Friday at Monza ahead of the official two-day pre-season WEC test, the so-called 'prologue', at the Italian track on April 1-2. 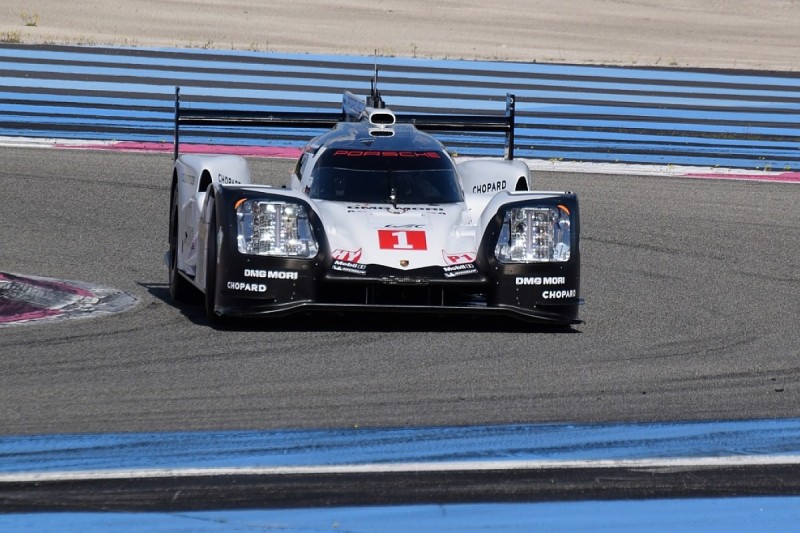 Pierre Gasly believes that potential Alpine has in Formula 1 is “even better” than he expected following his maiden test for the team in Abu Dhabi last week.