The FIA wants to tap into the experience of Warwick, winner of the 1992 Sportscar World Championship, and five-time Le Mans 24 Hours participant Chandhok to aid the process by which drivers are categorised as platinum, gold, silver or bronze.

Chandhok told Autosport: "Driver categorisation has been a hot topic for the past three or four years as the system has become more widely used and the FIA has decided to bring in Derek and myself to offer a driver's viewpoint.

"There are 2700 drivers on the categorisation list and for the majority it is clear cut, but in five or 10% of cases there is a question mark and that's where the FIA felt that they could do with a bit of driver expertise.

"Most drivers know Derek or me, so we will be able to answer questions and also offer them a voice." 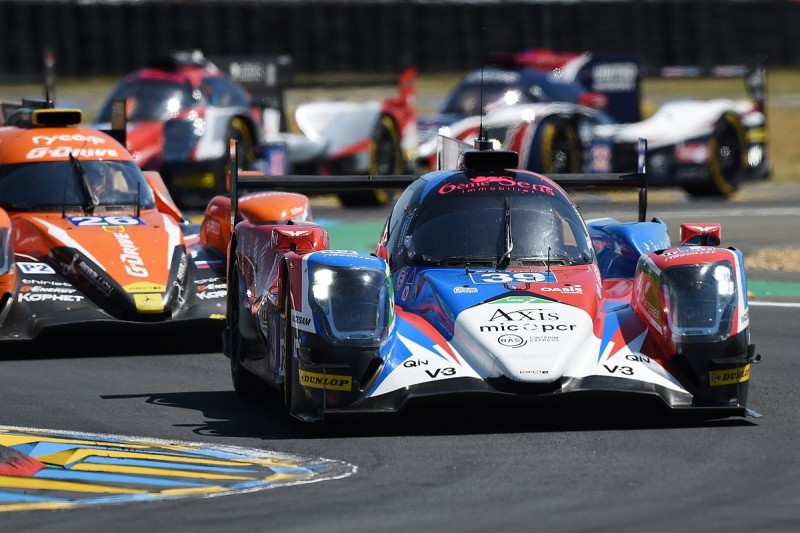 The system of driver categorisation evolved with the proliferation of what can loosely be termed as pro-am classes in sportscar racing.

Each LMP2 driver combination in the World Endurance Championship, for example, must include a least one silver or bronze driver.

Pro-am line-ups in the Endurance Cup segment of the Blancpain GT Series can only include one platinum or gold for the three and six-hour races.

Drivers are categorised according to their experience, success, on-track performance and age.