Ferrari's Le Mans Hypercar will be run by long-term partner AF Corse on the marque's return to prototype racing in the World Endurance Championship in 2023.

The Italian manufacturer has revealed that it will be continuing a relationship with AF Corse that stretches back to 2006 and has encompassed its factory GTE Pro campaigns in the WEC since the rebirth of the series in 2012.

The Ferrari LMH prototypes will be entered under the Ferrari - AF Corse banner in what was described in Monday's announcement as a collaborative effort between the team and the manufacturer's Competizioni GT department, which is masterminding the new programme.

Ferrari sportscar racing boss Antonello Coletta described the latest news, which follows on from the announcement of the LMH programme in February, as "an important step towards the debut of our LMH in the WEC".

"We are happy to have a reliable partner like AF Corse with us for this project," he said.

"Ferrari and AF Corse have enjoyed a solid relationship for a long time, as you can see in the FIA WEC, where we run our official 488 GTEs together with the Piacenza-based team.

"We look forward to continuing together on a journey as rewarding as the years of racing cooperation to date.

AF boss Amato Ferrari added: "We are proud of this announcement.

"It is the crowning of a dream and recognition of the great effort made over the years.

"Our partnership with Ferrari is a winning one that began in 2006, and I am delighted to continue it in the LMH project." 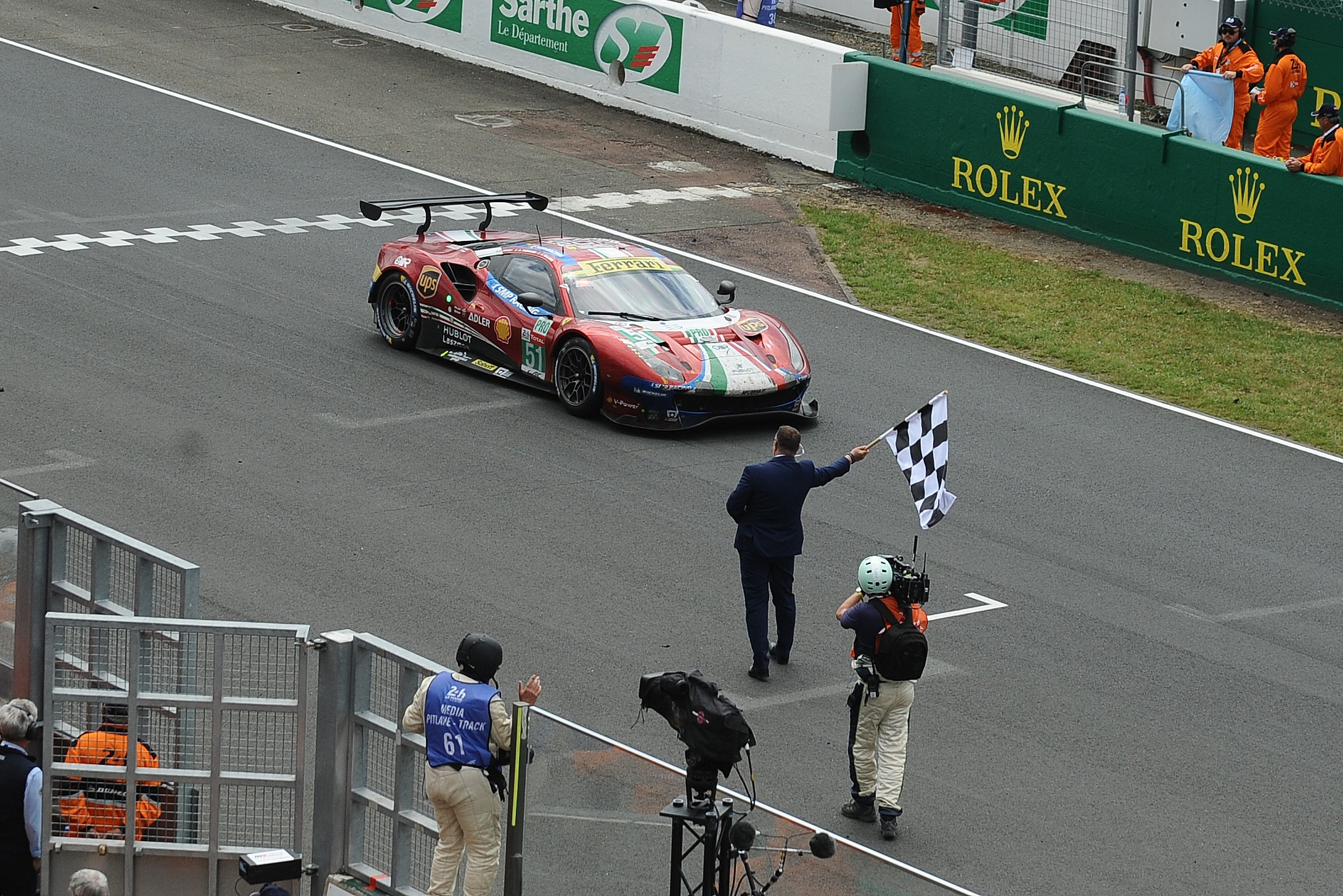 AF has taken the manufacturers' GT crown in the WEC for Ferrari a total of five times, most recently in 2017, as well as a trio of drivers' titles.

AF has experience of running prototypes in the WEC and beyond.

Most recently it oversaw the Cetilar Racing LMP2 entry in the world championship with a Dallara.

Ferrari and AF will continue their existing programme in GTE Pro with the 488 GTE up to the end of the 2022 season.