The LMH prototype with which Ferrari will return to the pinnacle of sportscar racing as a factory after an absence of 50 years in next year’s World Endurance Championship was given a shakedown on Wednesday.

The four-wheel-drive hybrid prototype completed a series of in and out-laps in Pier Guidi’s hands over the course of the morning and was expected to continue running through the rest of the day.

Ferrari has also released the first official images of the car: it is another teaser showing the car in reflection in a window.

Ferrari sportscar boss Antonello Coletta said on what was described as an “unveiling” of the car: “This is a very exciting moment, eagerly awaited both by the people who worked on this project and Ferrari fans.

“Being able to touch the result of many months of work, planning, and simulations gives us new energy and motivation.

“We are proud of what we have achieved, and although the LMH’s masking during testing hides the car’s volumes and styling, I think it is undeniably recognisable as a Ferrari.” 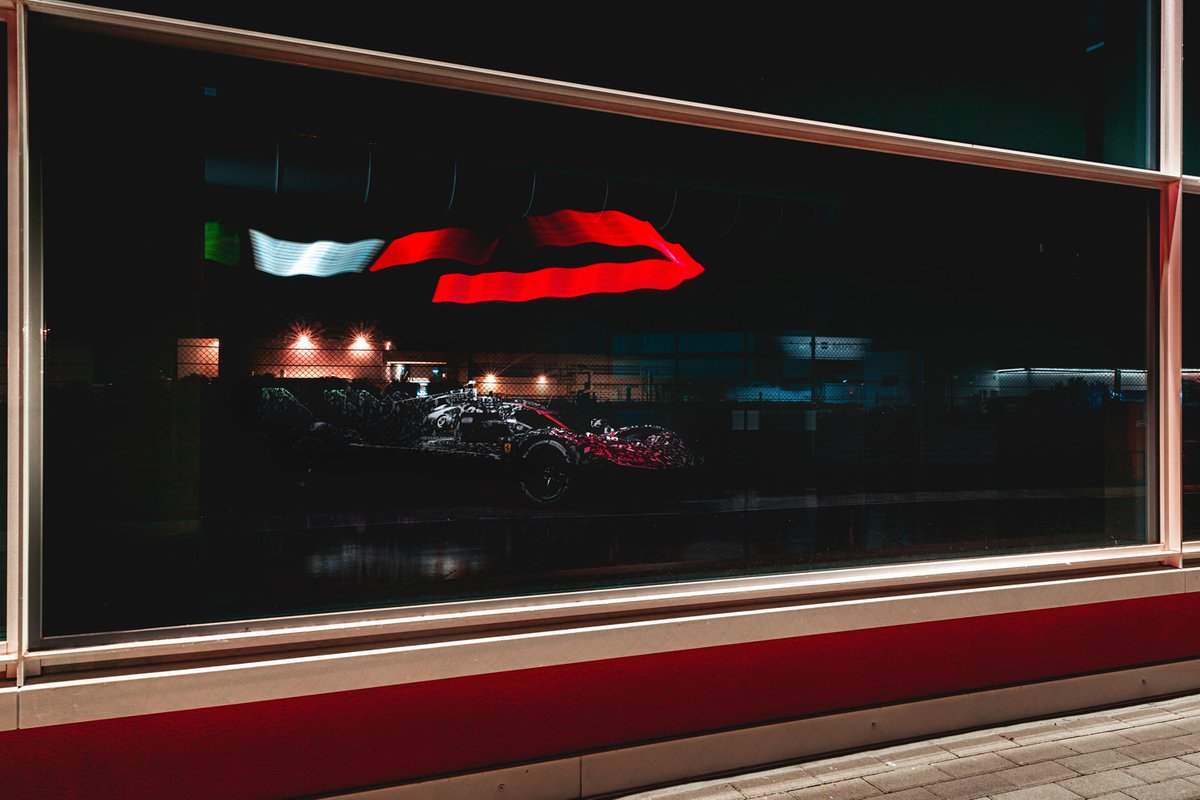 The spy shots show that Ferrari has taken advantage of a rulebook that allows styling inputs into the car with a distinctive rear-wing set-up.

A spokesman for Ferrari confirmed that Pier Guidi was first to drive the new car, as well as brief details of the roll-out.

“The programme was quite standard for a shakedown; one lap then back into the box to check everything,” he said.

“The car was more often in the box than on the circuit, but this is quite normal for a first test.”

He revealed that testing will move onto a proper race circuit this month.

“We will start a very intense development programme this month; we intend to visit many tracks in Europe because it is easier logistically.”

Ferrari has announced that initial testing of the LMH will be undertaken by members of its existing GT roster, which also includes James Calado, Nicklas Nielsen and Antonio Fuoco. 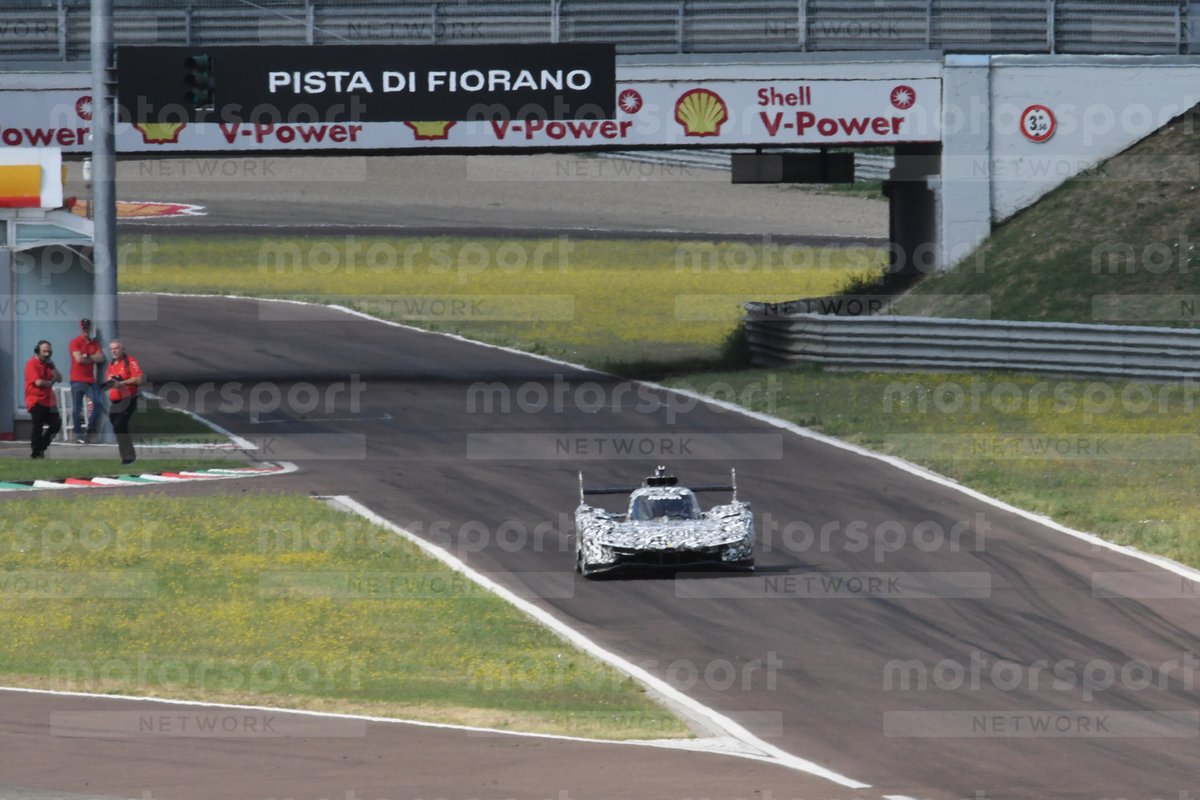