Ferrari is aiming to pick the drivers for its Le Mans Hypercar squad in next year’s World Endurance Championship from its existing GT roster.

Antonello Coletta, the Italian manufacturer’s sportscar racing boss, outlined a firm intent in the wake of the first test of the LMH this week to choose the six-strong WEC squad from the drivers currently employed for its GT racing activities.

Coletta said: “We prefer to choose from our existing line-up; this is our dream, but I don’t have the final answer.

“Honestly, if our drivers are competitive and strong [during testing of the LMH], then why do we need to change?

“I prefer to race with drivers from our family.”

Coletta’s latest comments made at this weekend’s Monza round of the WEC follow previous statements form Ferrari that its GT drivers would undertake initial tests of the new hybrid prototype, which will take the marque back to the pinnacle of sportscar racing as a factory after an absence of 50 years.

He also revealed that shakedown testing of the Ferrari LMH developed in-house at the Attivita Sportive GT department has continued at Fiorano through the second half of the week.

Coletta described testing on Friday as the “the final day of the first run”.

Driving duties were being undertaken by Rigon and Bertolini. 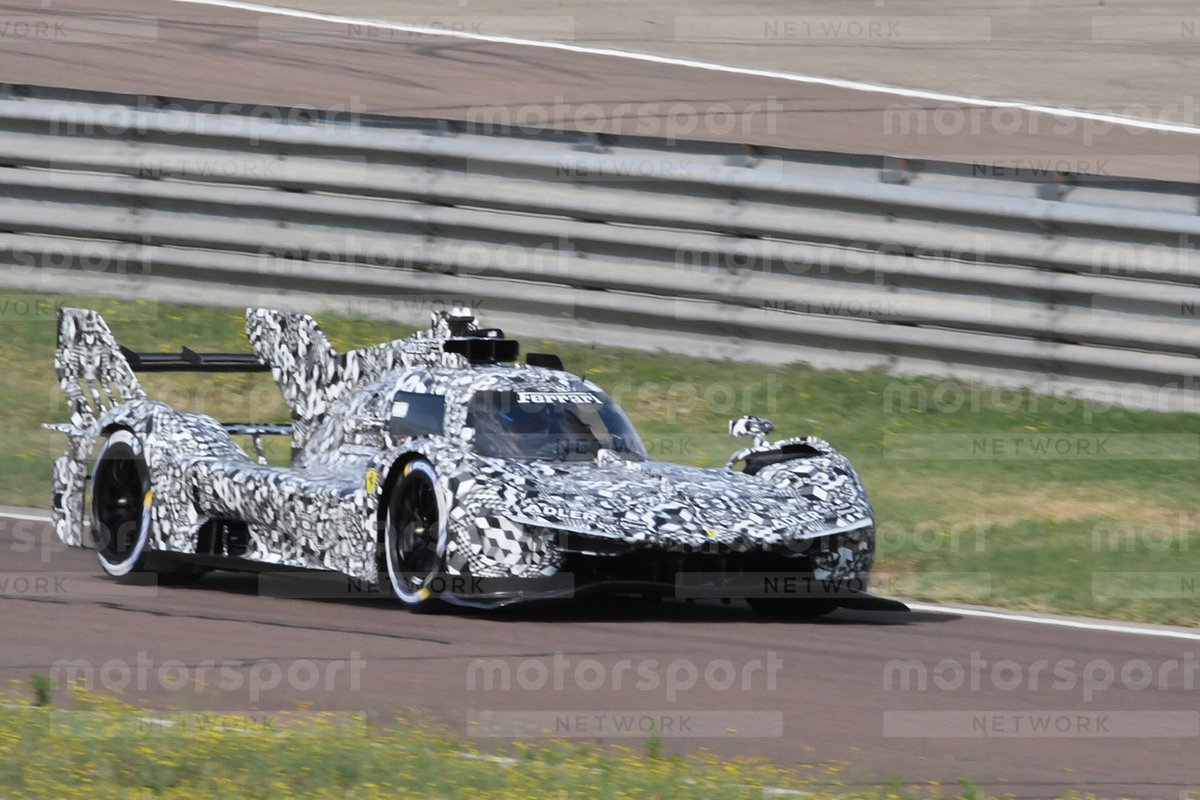 He explained that Rigon is “the driver with the most experience during our simulations,” while pointing out that veteran Bertolini, who is racing in pro-am line-ups in the GT World Challenge Europe this year, has “a good history with Ferrari and has done a lot of testing and development”.

Rigon and Bertolini were following on from Pier Guidi and Nielsen, who drove the LMH on the first two days of testing on Wednesday and Thursday.

Bertolini drove the LMH on Friday morning, before Rigon took over for the afternoon.

Coletta suggested that testing of the LMH will move to a proper race circuit “within 15 or 20 days” and didn’t rule out further runs at Fiorano in the run-up to that.

A “very hard programme” of testing and development ahead of the Ferrari’s first race at next year’s WEC opening round at Sebring in March was promised by Coletta.

He refused to divulge technical details of the car, including the configuration of the internal combustion element of its hybrid powertrain.

There is unlikely to be a full release of the specification of the car until its homologation approaches ahead of the start of the 2023 WEC.

Ferrari’s roster of Competizioni GT drivers is completed by Giancarlo Fisichella, Olivier Beretta and Toni Vilander whose roles include ambassadorial duties for the marque.