The Italian manufacturer will be represented by its two regular World Endurance Championship entries run by AF Corse at the 2018/19 season finale on June 15/16 rather than the three Ferrari 488 GTEs it fielded last year.

Ferrari GT racing boss Antonello Coletta told Autosport: "There will not be a third official [factory] car like last year.

"The reason is simple: last year we had a good opportunity with a sponsor and this year we don't." 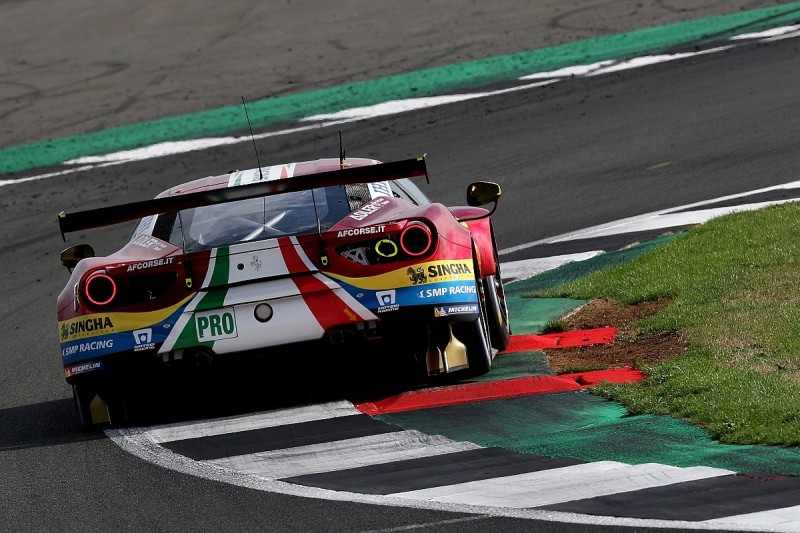 Ferrari expanded its Le Mans entry in 2018 in the face of opposition from four-car GTE Pro assaults by both Ford and Porsche.

Coletta said that Ferrari's reduced entry would make it "more difficult" to fight for its first GTE Pro class victory at Le Mans since 2014.

Daniel Serra is again due to join reigning GTE Pro WEC champions James Calado and Alessandro Pier Guidi in the #51 Ferrari, while Miguel Molina is set to again come in alongside Sam Bird and Davide Rigon in #71.

Serra and Molina will race their respective Le Mans mounts at the Sebring 1000 Miles eight-hour race on March 15.