Ferrari’s new Le Mans Hypercar has already completed approximately 5000km over the course of its first three tests this summer.

The hybrid prototype that will take the Ferrari factory back to the pinnacle of sportscar racing in the World Endurance Championship and at the Le Mans 24 Hours next year has undertaken multi-day tests at both Mugello and Barcelona since it shakedown at Fiorano in early July.

Ferrari sportscar racing boss Antonello Coletta put the total number of kilometres achieved so far at about 5000km, which includes the 200 to 250km the new car managed over three days on its roll-out in the first week of July.

“We have done a lot of kilometres and at the moment we are happy, but we know the road is long,” Coletta told Autosport.

“One day we have problems, the next day no problems, so we know we need more consistency.

“We are just at the start of the development programme.”

Coletta revealed that the Ferrari LMH, which has yet to be given a name or type number, should be out on track again within two weeks.

“The plan is to test every two weeks, but honestly it is changing a lot,” he explained.

“We are developing the car in the normal way: we test, go back to the factory, look at the data and work on the car.” 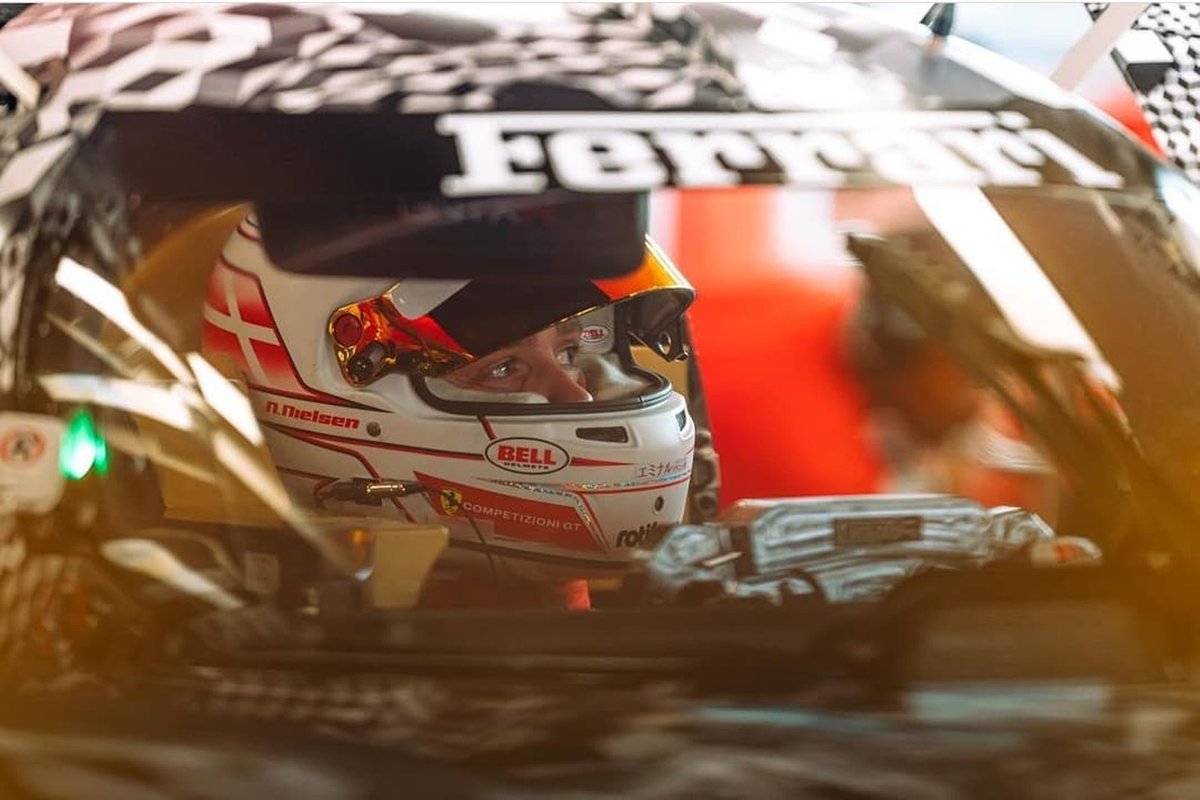 Coletta suggested that Ferrari is unlikely to homologate the car until the last moment ahead of its scheduled debut at next year’s WEC series opener at Sebring in March.

The rules demand that an LMH or LMDh prototype must be homologated a minimum of 30 days in advance of its first race.

All eight Ferrari Competizione GT factory drivers have now taken a turn at the wheel of the first LMH chassis during testing.

Ultra-experienced test driver Andrea Bertolini, who remains contracted to Ferrari, has also been a key part of the programme.

Coletta reiterated Ferrari’s position that it will chose its LMH WEC squad from its existing roster of drivers.

“I am happy with the drivers we have; I don’t think we need to make any changes,” he said.

“We have a big family of drivers at Ferrari, a big bag to chose from.

“We need to make the final choice, but at the moment it is still early.”