Alonso confirmed in May that he would not stay on with Toyota for the 2019/20 WEC season in order to tackle new challenges, and his place has been filled by Brendon Hartley.

Alonso has said that he is "100% certain" of a WEC return in the future, after winning the Le Mans 24 Hours twice alongside a WEC title with Sebastien Buemi and Kazuki Nakajima.

When asked if he had experienced any flashpoints with Alonso during his WEC commitments, Leupen replied: "We saw a few sparks, but generally I think somebody like he is, you're not easy-going, you'll always have your edges.

"It was just a few sparks, but I can't confirm anything that others spoke about him in the past. I don't know those people well.

"But we've enjoyed having someone of his form, his standing.

"It was good, and the journey comes to an end at the moment. He says he wants to return [in the future], why not?" 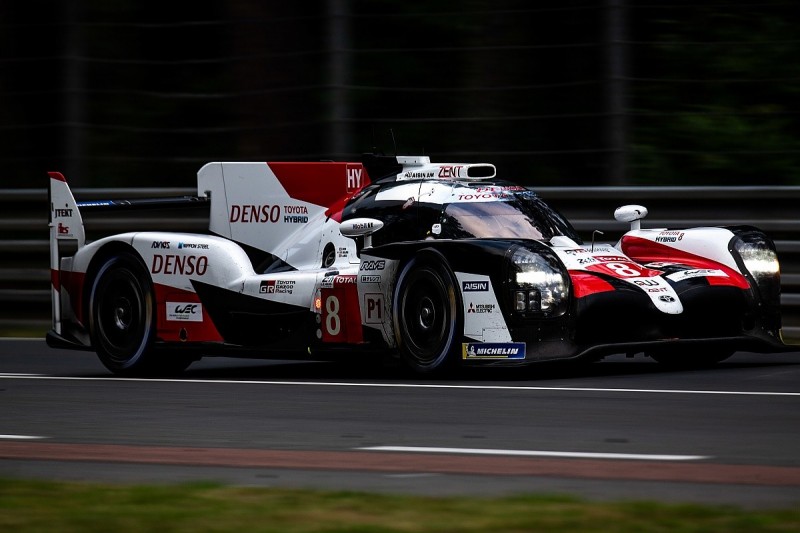 Leupen was asked whether strategy calls had caused "sparks', including the one in China when the #8 car was much faster but lost the win getting stuck behind a safety car.

Leupen said: "Sometimes yes, [it] explains things, also you might take an approach of 'take it or leave it' - but what's always been very clear to all the drivers, not just Fernando, that the team effort is the most important.