Porsche LMP1 team principal Andreas Seidl explained that Hulkenberg's enthusiasm for the French race and the World Endurance Championship was instrumental in the decision to bring him on board to drive the third 919 Hybrid at Le Mans and the Spa WEC round in May.

"Nico showed an interest in doing Le Mans, which was for us was a good sign," said Seidl.

"He's not doing it for the money, but because he really wants to do it and because he is interested in the WEC, so we really like his spirit.

"He has the right attitude and understands that jumping into the WEC in the middle of an F1 season is going to be a big challenge." 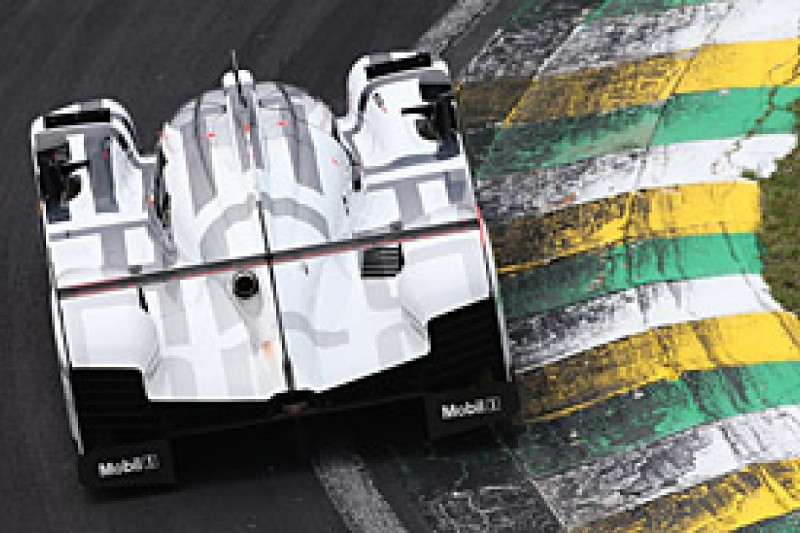 Seidl explained that Porsche had worked out a "road map" for Hulkenberg's preparations based on its experience with ex-F1 driver Mark Webber this year.

Hulkenberg will get to test a 2014-spec 919 for the first time this month.

The team has booked dates at three tracks for a test at which it will also give Porsche GT drivers Frederic Makowiecki, Nick Tandy and Michael Christensen a second try-out in the car.

Porsche LMP1 boss Fritz Enzinger would not be drawn on whether both the remaining seats in the third car would go to two of those three.

The six drivers for Porsche's two full-time WEC entries in 2015 have all been re-signed for next season.