David Brown, who engineered both Nigel Mansell and Alain Prost to their Formula 1 titles with Williams, has parted company with the Krohn Racing World Endurance Championship Ferrari squad

Brown, who was in his seventh season with the team, was relieved of his duties as team manager and race engineer of the Atlanta-based squad in the wake of the Brazilian WEC round at Interlagos at the beginning of this month.

Glover formerly worked at Krohn on its Grand-Am programmes, while Schomann has extensive Ferrari engineering experience covering stints with the Ram, Risi and Luxury teams.

The team has said that no reason for the changes will given until next weekend's round of the WEC at Austin in the US.

The move follows a disappointing first four races for the team in the WEC, after which it lies eighth and last in the GTE Am team points with its Ferrari 458 Italia shared by Krohn, Nic Jonsson and Maurizio Mediani. 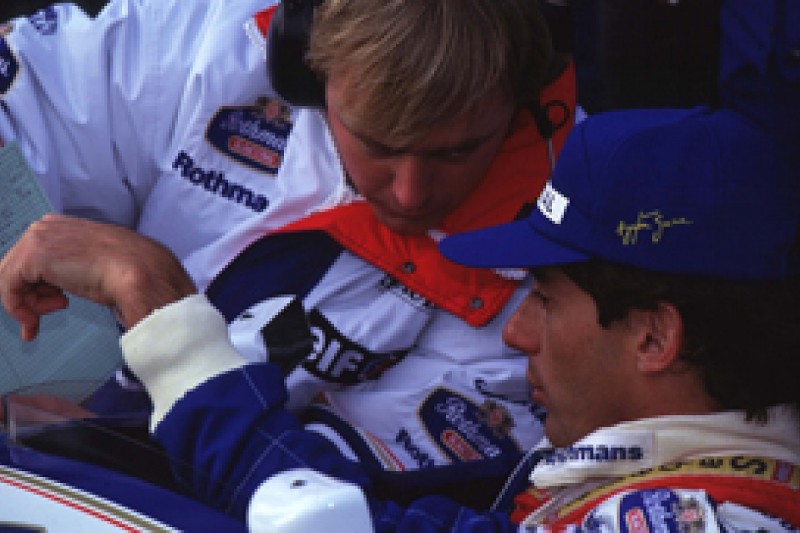 Krohn established his own team for the 2006 Grand-Am series after previously entering cars run by Dick Barbour Racing in the American Le Mans Series in 2004 and The Racers Group in Grand-Am the following season.

It moved to the GT ranks in 2011 in the first full season of the Intercontinental Le Mans Cup and continued in the series when it morphed into the WEC for 2012.

Brown joined Williams in 1981 and engineered Mansell, Thierry Boutsen, Prost and Ayrton Senna (pictured) before leaving to work with David Coulthard at McLaren in 1996. He was subsequently put in charge of setting up and running McLaren's Formula 3000 operation, fielded under the West Competition banner, which won the title with Nick Heidfeld in 1999.

After a stint with Jordan, Brown pursued his career in the US and joined Krohn from the RuSPORT Champ Car squad for the 2007 season.

Joao Barbosa back to Le Mans 24 Hours with Krohn Racing