The Brazilian, who is driving for the Action Express Racing Cadillac team in the IMSA SportsCar Championship this season, will drive Villorba Corse's LMP2 Dallara-Gibson P217 for the remainder of its 2018 campaign.

Nasr will race at Le Mans in June and in the final five European Le Mans Series rounds alongside Italians Roberto Lacorte and Giorgio Sernagiotto.

He replaces sportscar stalwart Andrea Belicchi in the line-up after the Swiss suffered back pain in the opening round of the ELMS at Paul Ricard earlier this month.

Nasr said: "I am excited to have the opportunity to be at Le Mans — it is a dream that I have."

He added that he was happy to be racing for an Italian team again after starting his career in Europe with the Eurointernational squad in Formula BMW and that he will be driving a Dallara, the P2 chassis on which the Cadillac DPi-V.R is based. 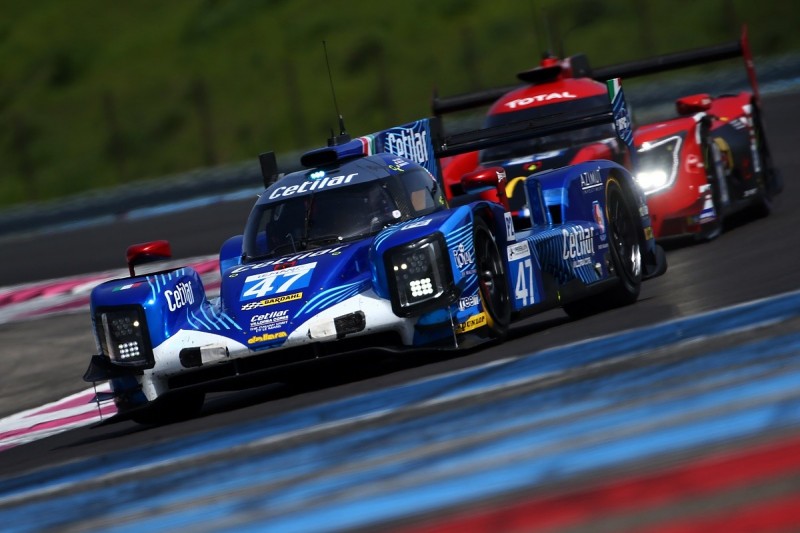 He was given a debut in the category at the Daytona 24 Hours Grand-Am opener in 2012 after winning the Sunoco Challenge during his successful assault on the previous year's British Formula 3 Championship with Carlin.

Nasr also raced at Daytona the following year at the start of his first season in GP2.