Rinland took over from Gordon Murray as Brabham chief designer at the end of 1986 and had two spells at the team before its first incarnation closed in 1992.

The Project Brabham team revival programme is focused on sportscar racing, with LMP1 the ultimate aim.

"We've brought Sergio on board to help us on the team side to work on how our road map will look on the technical side," said Brabham on the Autosport stage.

"He'll make a great difference because we've got ambitions and some of those entail certain technologies that Sergio has been involved with.

"When I went to Sergio when I came up with the idea of Project Brabham, his eyes lit up.

"We continue the conversation and now is the right time to bring him on as a consultant because things are moving on."

His recent focus has been on his own engineering consultancy company Astauto.

"The world is changing fast, very fast, towards the digital age," said Rinland.

"The young people want a different kind of engagement and involvement with racing and life in general.

"David grasped that concept and had the idea to apply that to motorsport." 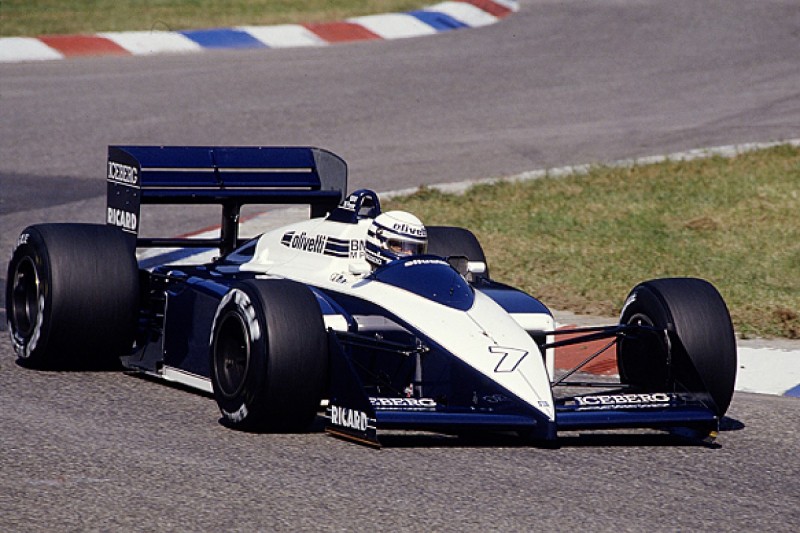